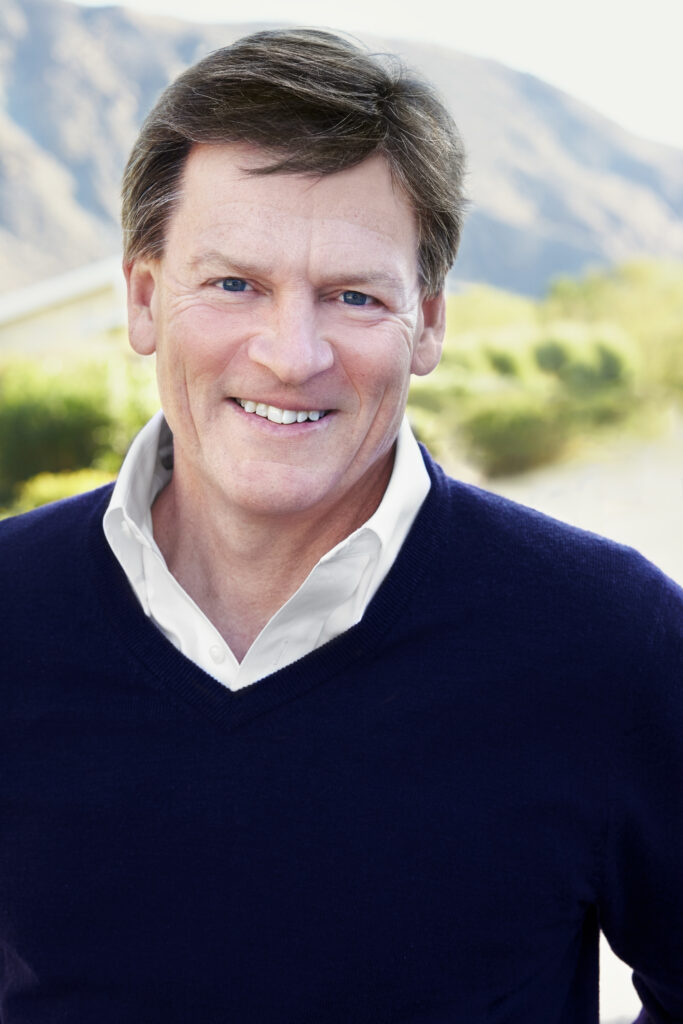 When reading “The Premonition,” Michael Lewis’ ode to the brave Cassandras mired in an ineffectual pandemic response, you can’t help but see the movie in your head. Replete with unforgettable characters, taut pacing and the stakes of life or death (or, in this case, death or less death), you can see each scene of the blockbuster play out on the screen of your mind. Then, you remember the page-turner you are ripping through is essentially about bureaucracy and its failings.

Lewis’ latest book is an outgrowth of “The Fifth Risk,” in which he documented how the federal government manages “a portfolio of existential risks” and how the Trump administration dismantled the offices responsible for protecting us. The stage was set for failure of epic proportions. As Lewis reveals, there had been a robust pandemic response plan in place under George W. Bush. With two of the greatest American tragedies of the young 21st century occurring on his watch — 9/11 and Hurricane Katrina — the then-president was stricken when he read John Barry’s “The Great Influenza” on the 1918 pandemic while on vacation in 2005. Bush was determined to prevent a ravaging illness from becoming the third tragedy of his tenure. Thus, he dedicated $7 billion and a task force to develop a plan. That would all be dissolved in the coming years.

The heroes of the book are names you’ve likely never heard of before — Donald Trump and Anthony Fauci are largely absent. “The Premonition” turns its gaze to the individuals “scattered throughout organizations” like the Federal Drug Administration and Centers for Disease Control and Prevention who are “trying to compensate for the deficiencies in the system.” And they go unlauded because the nature of their work is to prevent tragedy and to continue normalcy. You are only remembered when you fail. “There will be no standing ovation when you are proven right,” the unforgettable Dr. Charity Dean, then assistant director of the California Department of Public Health, scribbled in the margin of a biography of Winston Churchill that inspired her to go against the Neville Chamberlains in her wake.

The first half of the book, which traces the previous pandemic response and sees our heroes within government having similar realizations and finding each other, lays the stage for the tragedy of the failure to come. This portion moves like a whitewater current. The second half, when COVID-19 descends, slows a bit, perhaps because it’s still so fresh and stomach-churning. There’s an episode about fumbling to get requisite nasal swabs for testing from the Strategic National Stockpile that will make you want to tear your hair out.

But perhaps what’s most illuminating about “The Premonition” is that the story is a Rorschach test to reveal your ideological worldview. A lefty will likely see the utter abandonment of government’s responsibility to its citizens due to political gain and vanity. A more conservative person might see a bloated apparatus of red tape and paper pushers dead set on preventing action. Both outlooks are correct. To wit, Dean, the hero of the book, who helps to set California as the North Star of pandemic response, ends up quitting public health and moving to the private sector, as her talents and wisdom were thwarted at nearly every turn. Hopefully, a future president will pick up this book as Bush did “The Great Influenza” and see it for the parable that it is.