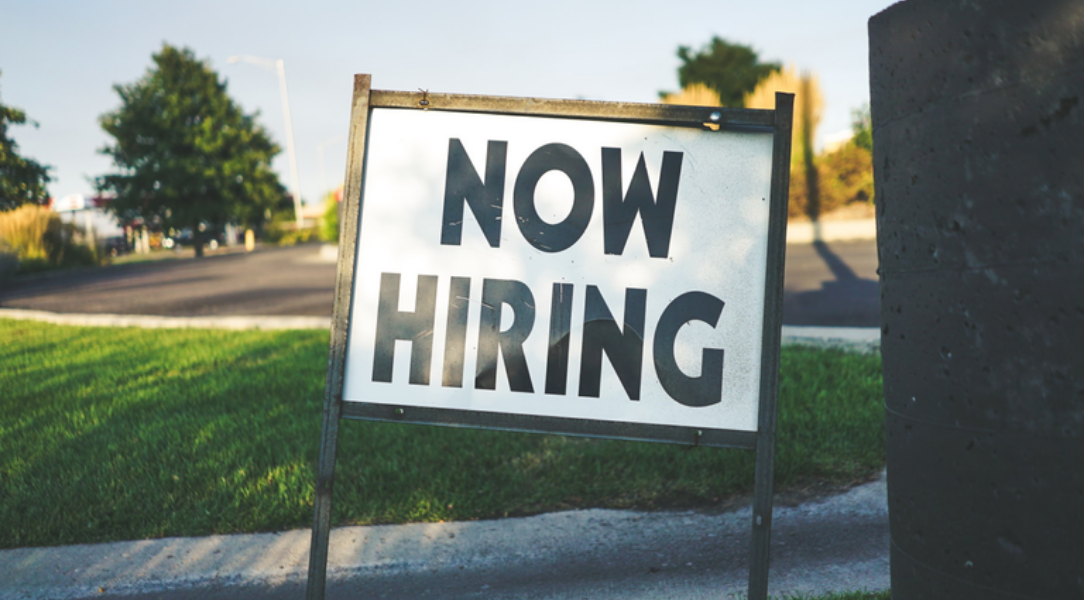 When the COVID-19 pandemic’s impact on the commercial real estate industry is discussed, it’s often in terms of building vacancies, store closings and uncollected rents. The health crisis has impacted another sector of CRE as well however—the workforce. Companies were forced to lay off employees during the past year, but that trend could be turning around Rastegar Property Co. CEO Ari Rastegar recently told Bisnow. The executive is confident his hometown of Austin, TX is on the rise from a CRE perspective and is hiring like it. Rasetgar’s firm recently hired former Newmark executive Neal Golden.

“It’s going gangbusters,” Rastegar told Bisnow. “There’s so much talent in the marketplace from layoffs and COVID-19, unbelievable people. We’ve never seen this much talent out there. We’re bringing in seasoned C-suite execs and junior middle management.”

It will likely take a while for the CRE industry to completely rebound from the pandemic. But the combination of vaccine rollouts, decreased restrictions, more travel and companies plotting their returns to their offices has added up to the market getting closer to pre-pandemic times. Real Capital Analytics’ data showed that CRE prices in the U.S. increased 6.8% year-over-year in February. The boost has led to more hiring, re-staffing and office re-openings.

“Starting at the end of February, it seemed like hiring exponentially ramped up, and companies are continuing to hire at a faster pace,” Carly Glova, president of Building Careers, a commercial real estate talent firm told Bisnow. “We’ve also seen compensation packages increase as well, because now that companies are committed to hiring again, the desire to attract high-quality talent is paramount.”

Talent demand has been especially high at the executive level, according to CRE Recruiting founder and principal Allison Weiss. COVID-19-related layoffs and furloughs have made the industry talent pool quite deep.

“The pace of business has started to change, and companies realize they need those people back,” Weiss said. “I wouldn’t call it a frenzy, but it does feel more like pre-COVID hiring levels.”

Some uncertainty remains within CRE industry

The potential CRE hiring spree is great news for those who work in the industry. There are no guarantees of a full rebound however; some companies are still hesitant to hire more people due to another possible Coronavirus wave. They don’t want to re-staff their teams only to have to shut operations down again. Plus, the Green Street Commercial Property Price Index has not changed, Bisnow reports. As of early March, the, the index was just below pre-COVID-19 levels. The CRE industry is making slow progress however, with particular roles and skills in higher demand.

Along with executives, CRE workers with support and analytics expertise like acquisitions, investments knowledge and creative deal thinking are what companies are seeking most now. Looking ahead, people with property management skills will soon be sought after as states begin to pick up their re-openings, according to CCIM Institute Chief Economist Kiernan Conway. Brokerage is still up in the air, especially for office space, however.

“We’re still waiting to see what the model will be,” Conway told Bisnow. “Office brokers in suburban markets are in the middle of a mad dash to find and lease vintage office parks from the ‘80s and ‘90s. Urban downtowns, not so much.”

More markets are accelerating their hiring

Meanwhile, the increase in travel and in-person events has allowed for more networking and in turn, hiring, according to Weiss. The International Council of Shopping Centers recently announced it is restarting live events later this year.

Vaccinations and company announcements about their returns to the office will dictate if these recently increased recruiting practices turn into more hires. Weiss advised that companies should take their time and think about how they rebuild their teams. The pandemic has given corporations time to step back and rethink both office and remote work models.

“My concern with the return to the office is the impact on retention and companies not being thoughtful about how they transition,” Weiss told Bisnow. “I’ve heard from a lot of candidates recently who know what’s coming and are anxious about what’s coming, and companies who do this well will increase loyalty and retention in the long run.”