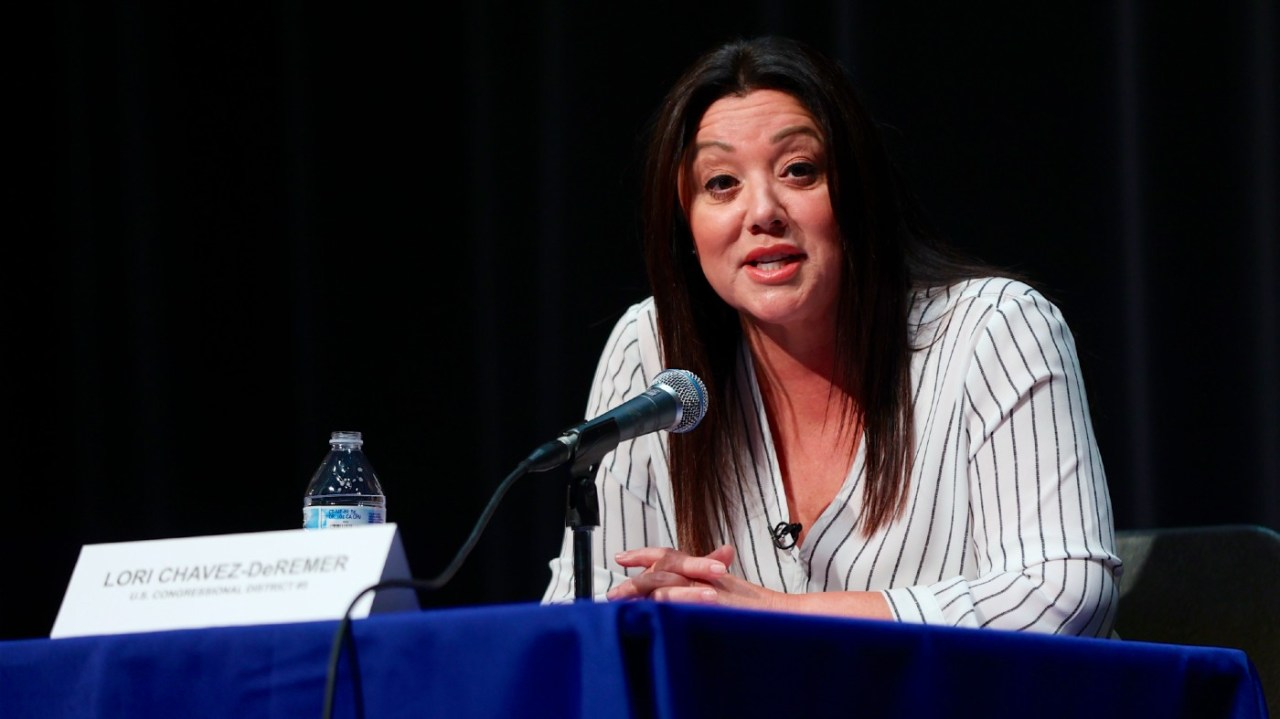 The seat is also another crucial pickup for Republicans as they close in on control of the House.

McLeod-Skinner’s loss is likely to be viewed as a blow to progressives. She had ousted seven-term moderate Rep. Kurt Schrader (D), who had President Biden’s backing, in the primary, and her defeat puts the 5th District in Republican hands for the first time since 1997.

McLeod-Skinner and Chavez-DeRemer were locked in a tight race throughout their campaigns, but the Republican appeared to edge ahead as the midterms neared.

The nonpartisan University of Virginia Center for Politics changed its rating for the state from “toss-up” to “leans Republican” just two weeks ahead of Election Day.

Chavez-DeRemer served as the mayor of Happy Valley, Ore., from 2010 to 2018 after working on the city’s Parks Committee and city council.

The Republican campaigned with strong stances on the economy, gun ownership and immigration, selling herself as a counter to both the more moderate sitting Democrat Schrader and to the more progressive McLeod-Skinner.

McLeod-Skinner conceded the race Sunday, saying in a statement that she had called to congratulate Chavez-DeRemer, per the AP.

“While there are still votes to count, it appears that the ultimate result will not be the outcome we worked so hard to achieve,” she wrote.