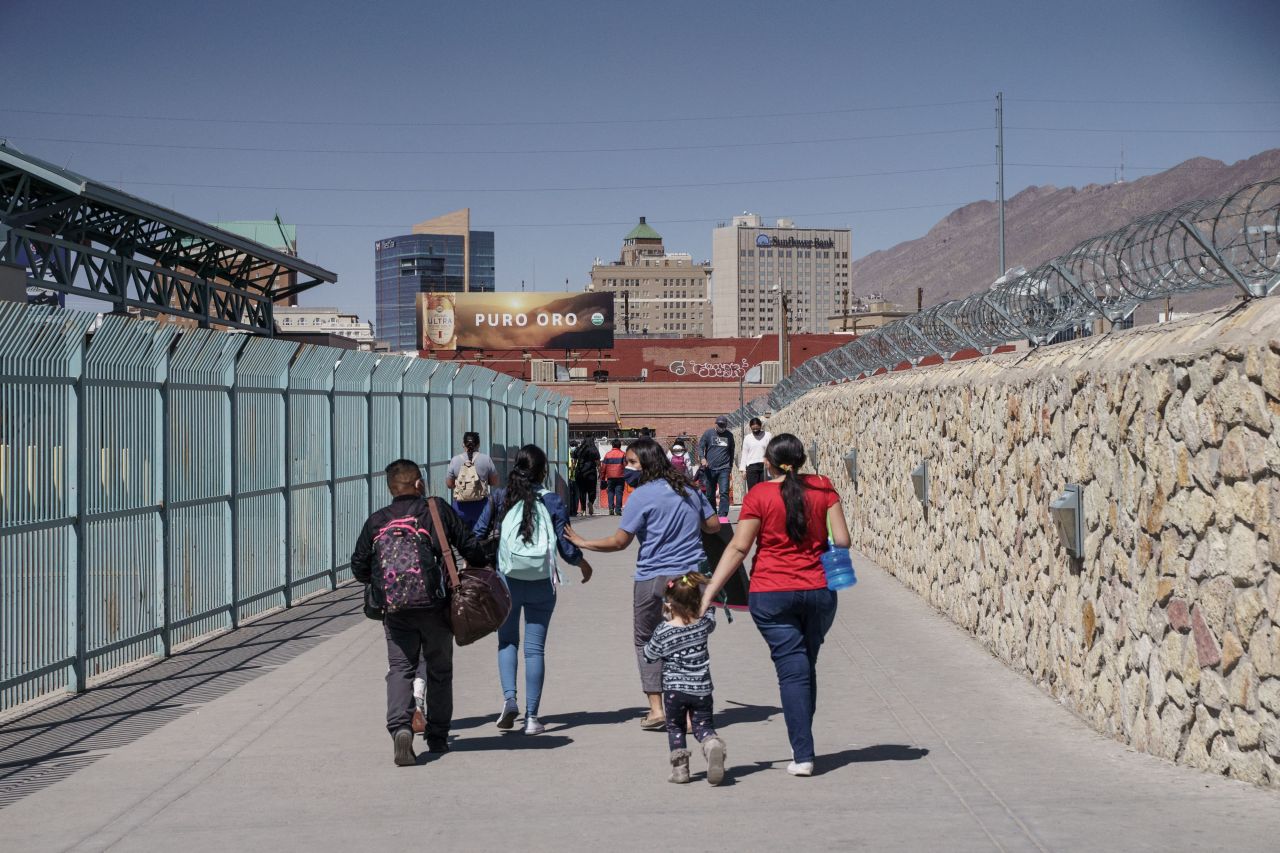 WASHINGTON (NEXSTAR) — The Biden administration says for months the U.S. has been meeting its legal obligation to care for unaccompanied minors who seek asylum. But a new report from Amnesty International suggests that’s not the case for many children from Mexico.

“The U.S. border patrol is exploiting a provision of anti-trafficking legislation that allows for the swift return on a voluntary basis of unaccompanied children,” said Amnesty International’s Brian Griffey, the author of the report titled “Pushed into Harm’s Way.”

“Even Mexican officials have told us that U.S. authorities are sending back children who are not safe to be there,” Griffey said.

According to Amnesty International, more than 10,000 unaccompanied Mexican children were expelled and fewer than 500 were admitted to the U.S. between November 2020 and April 2021.

“That tells me that there’s probably something missing in the screening process,” said immigration attorney Brandon Roche.

The U.S. government insists the law allows the U.S. to treat asylum seekers from Mexico and Canada differently than those from other countries.

Roche said despite that, Mexican children have the legal right to apply for asylum. He also believe immigration officials may be sending too many of them home “in a rushed manner and they’re being screened by officers who are probably not trained in child-friendly interview techniques for traumatic types of interviews.”