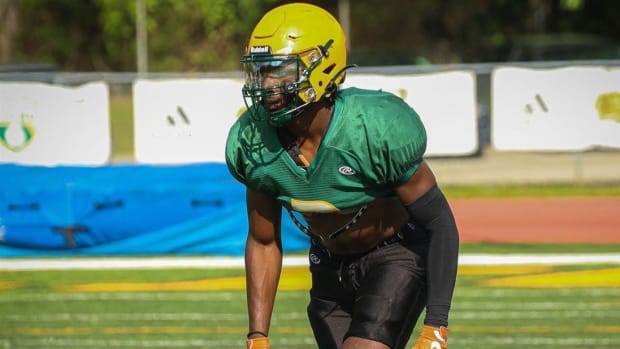 According to multiple reports, Georgia Tech has made its hire for its new offensive line coach.

This is the first new hire that Key has made for his new staff on offense after letting go of offensive coordinator Chip Long and wide receivers coach Del Alexander. Wade brings a considerable amount of experience to the staff for the Yellow Jackets and also shows that Key is not going to be the offensive line coach any longer, though I am sure he will spend a considerable amount of time with that group still.

Be sure to stay tuned to get the latest updates with the new hires that Key will be making soon on his first staff at Georgia Tech.

Follow us on social media for the latest on Georgia Tech athletics!

See all of the latest Tech News at AllYellowJackets.com

Report: Brent Key Has Made a Hire For Offensive Line Coach 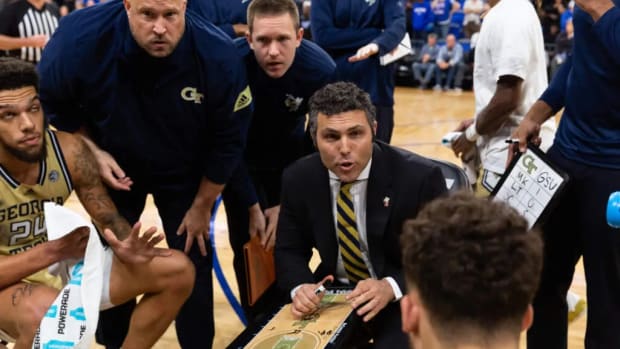 Everything From Josh Pastner Following the Loss to North Carolina

Everything from Josh Pastner after loss to North Carolina

Will Georgia Tech pursue a quarterback in the transfer portal?