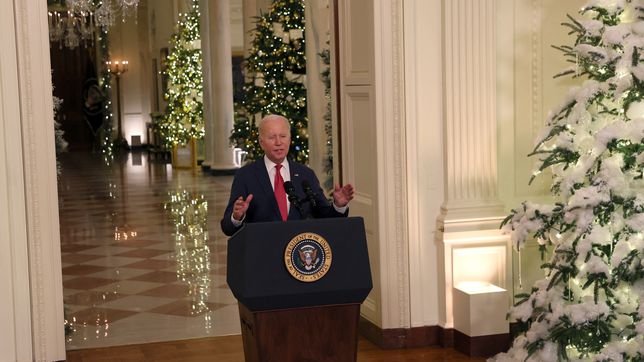 The red-hot housing market over the past couple years pushed up prices creating an affordability problem for would-be buyers. Coupled with rising mortgage rates as the Federal Reserve jacked borrowing costs drove many out of the market. However, the lower demand has reversed the upward trend in prices on average nationally.

The average cost of a home in the US has dropped by roughly 10% since the peak of $391,000 in June. Additionally, 30-year fixed mortgage rates have fallen for six straight weeks and is now 6.27%, cutting almost $300 from the typical homebuyers’ monthly housing payment.

The combination has drawn some buyers back into the market who are able to take their time to negotiate a home purchase. While mortgage-purchase applications and the Homebuyer Demand Index produced by Redfin are both up, sales still haven’t returned. The uptick is expected to begin after the holidays in mid-January and new listings aren’t expected to recover until spring.