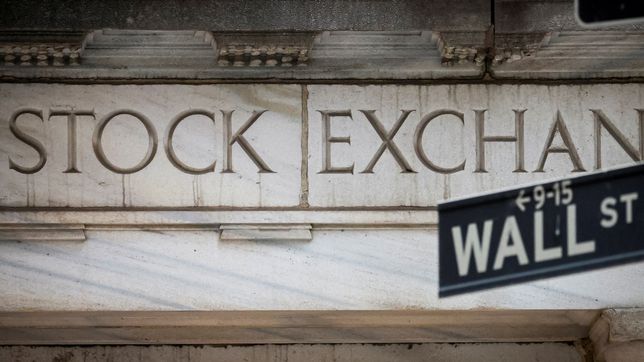 During an appearance on-stage at the World Economic Forum in Davos on Tuesday, Sens. Kyrsten Sinema and Joe Manchin reflected on their role in the Upper House, preventing any changes to the controversial filibuster rule.

When the issue was raised, Sen. Manchin said that he and Sen. Sinema were still of the belief that the filibuster should remain, and the pair high-fived.