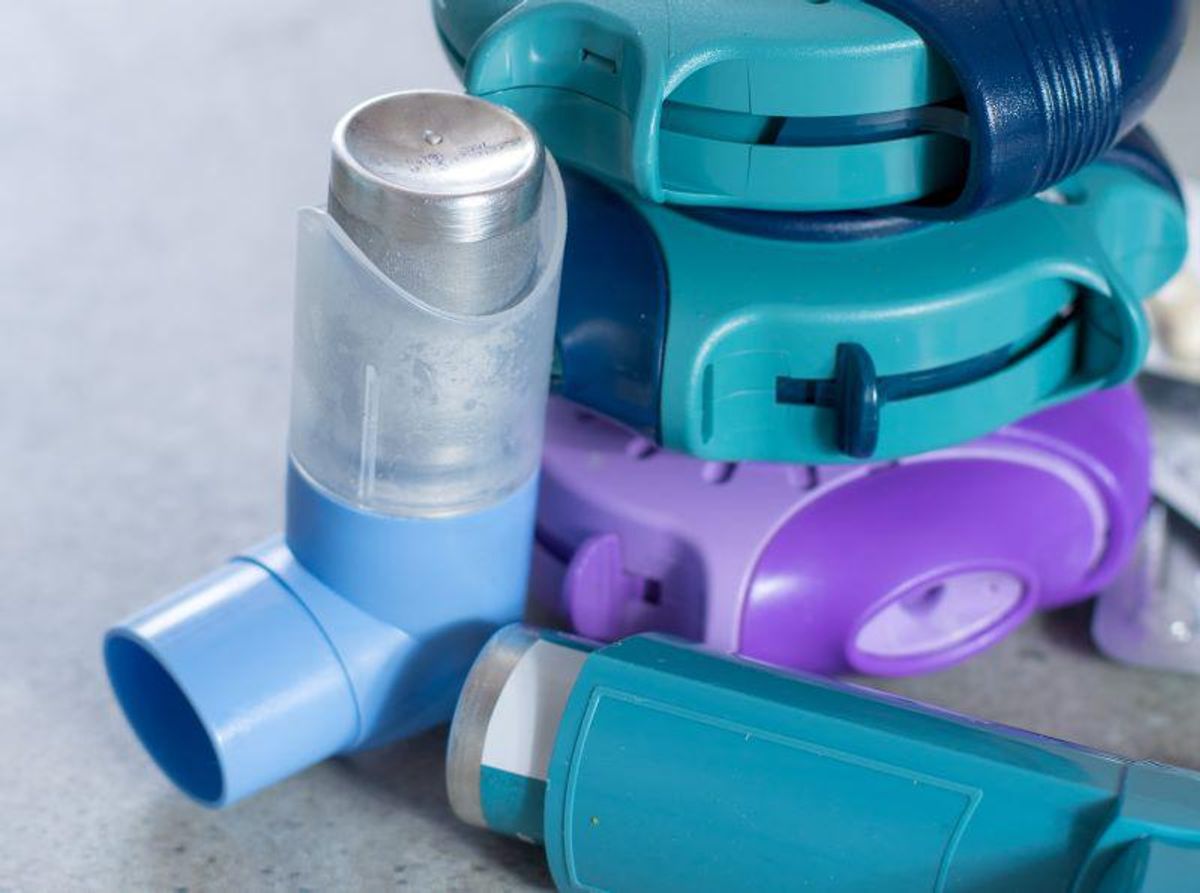 FRIDAY, May 20, 2022 (HealthDay News) — Of the 62 inhalers approved by the U.S. Food and Drug Administration since 1986, few have offered novel drug innovations, according to a study published online May 17 in Health Affairs.

Noting that inhalers face limited generic competition in the United States, William B. Feldman, M.D., D.Phil., from Brigham and Women’s Hospital in Boston, and colleagues analyzed all patents and regulatory exclusivities granted to inhalers for asthma and chronic obstructive pulmonary disorder approved by the FDA between 1986 and 2020.

Overall, 53 of the 62 inhalers approved were brand-name products, and these had a median 16 years of protection from generic competition. The researchers found that only one inhaler contained an ingredient with a novel mechanism of action. Of the patents, more than half were on the inhaler device and not on the active ingredients or other aspects of the drug-device combinations. By moving active ingredients from one inhaler device into another, manufacturers augmented periods of brand-name market exclusivity (“device hops”). There was a median of 28 years from approval of an originator product to the last-to-expire patent or regulatory exclusivity of branded follow-ons.

“Drug manufacturers have employed a variety of strategies during the past thirty-five years to obtain regulatory exclusivities and patents on brand-name inhalers to limit generic competition,” the authors write. “Regulatory and patent reforms are critical to ensuring that the rewards bestowed on brand-name manufacturers better reflect the added clinical benefit of new products.”