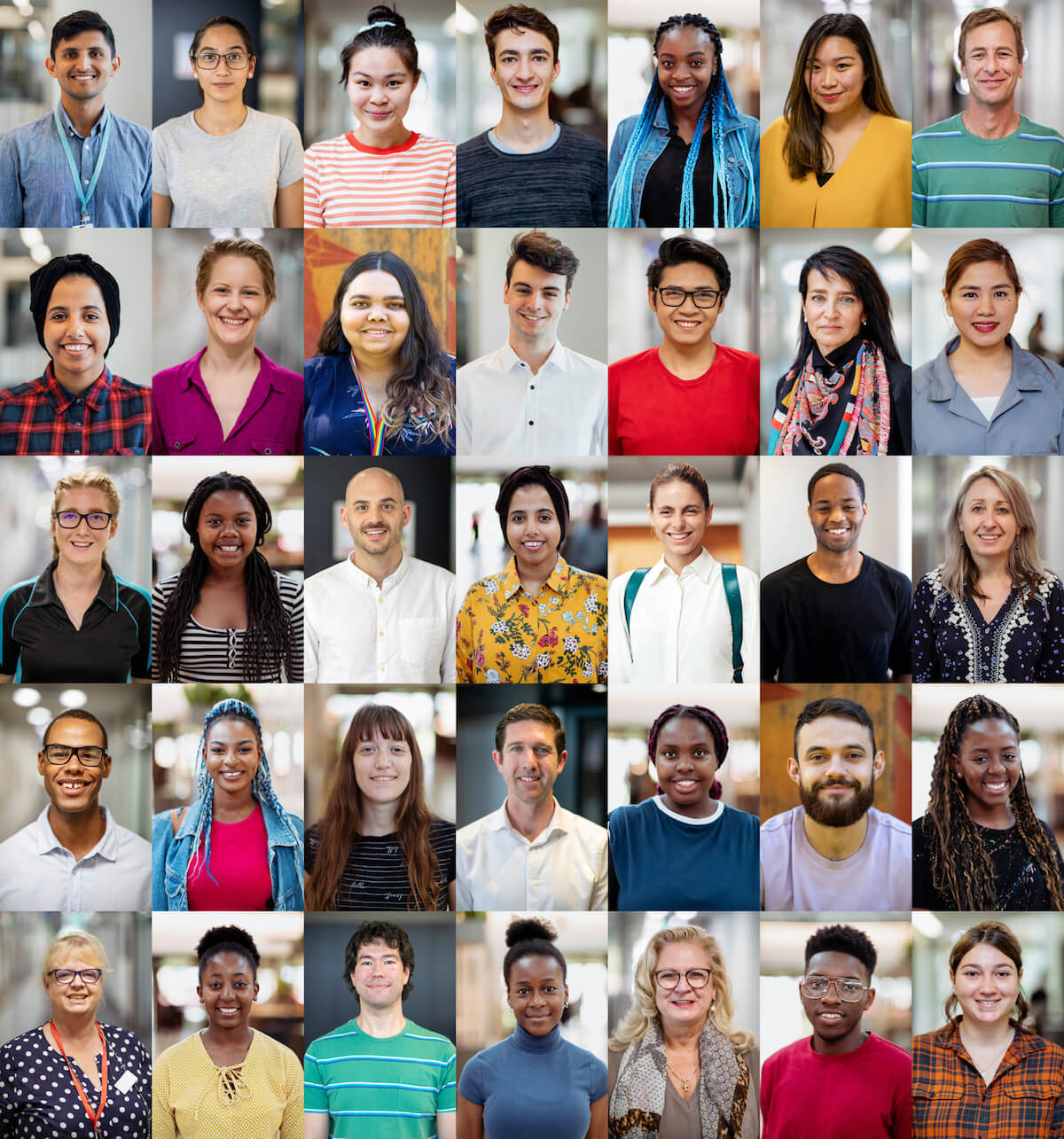 The most vaccinated demographic in one of the nation’s most vaccinated states is the Hispanic population ages 55 to 62 with an astounding 90.37 percent vaccination rate, according to the latest data from the state Department of Public Health.

Yet a broader look at Connecticut’s results, using the Centers for Disease Control and Prevention’s Social Vulnerability Index that identifies communities in need of support, reveals something much less surprising — a 49.98 percent vaccination rate compared to 66.23 percent in the rest of the state. The SVI ranks census tracts on 15 social elements, among them poverty, lack of vehicle access, minority status and crowded housing. Connecticut applies SVI standards to the state’s ZIP codes, then designates the top 20 percent as SVI Priority ZIP Codes.

Here are the results:

“Structural inequities are a part of American life, unfortunately,” says Sarah Lewis, Hartford HealthCare’s Vice President of Health Equity, Diversity and Inclusion. “Structural racism can lead to adverse health outcomes, whether we’re talking about access to quality education or housing, a loan, transportation or safe and cleaning drinking water. We need to take all of those things into account in the work we do.”

To help reach the underserved, Hartford HealthCare has offered mobile testing and vaccination services during the pandemic. More recently, it launched CareVan to provide services for people 16 years old and up, including:

Even with a clear disparity in vaccination rate, the Priority ZIP Codes’ 49.98 percent would still rank higher than 26 other states, among them Illinois, Michigan, South Dakota and Ohio. None of Connecticut’s four older age groups, from 45-54 through 75-and-up, have a vaccination rate lower than 50 percent regardless of race or ethnicity.

Evidence of hesitancy among the Black population begins in the 35-44 age group, which, at 47.77 percent, lags both the Hispanic and White population by at least 20 percentage points. The rate drops precipitously among Blacks to 34.47 percent in the 12-15 age group — more than 25 percentage points less than Whites.

Here are the latest numbers from DPH, with age groups accessible via the dropdown menu:

Everyone unvaccinated has a reason, whether it’s side effects, politics, religion or mistrust of the nation’s healthcare system.

“People who do have strenuous views about this topic, whether they’re based in race, ethnicity, socioeconomic status or political views, just want to be heard,” says Dr. Jim O’Dea, vice president of the Hartford HealthCare Behavioral Health Network.