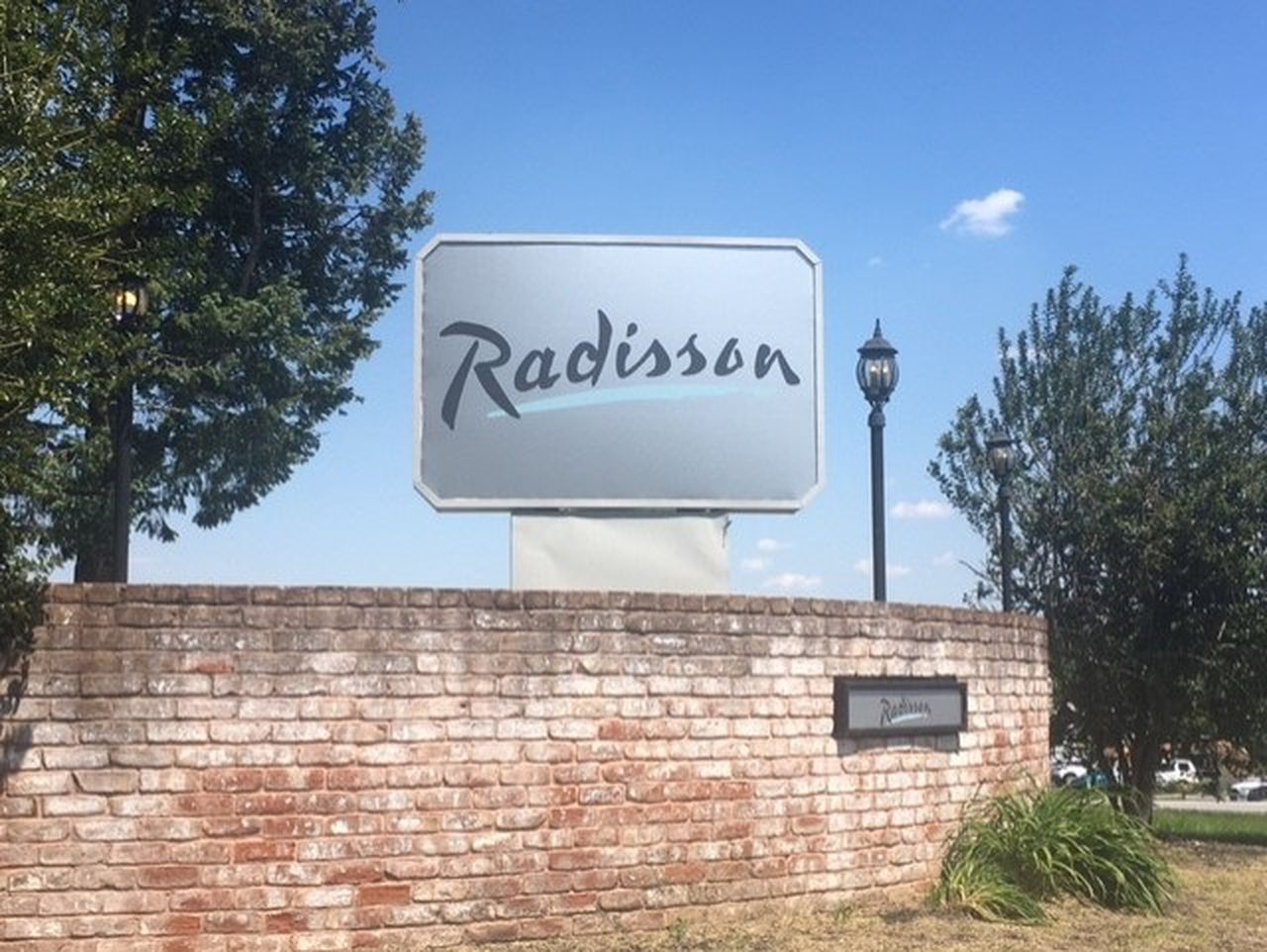 The auction has ended for a prominent hotel in Cumberland County.

A three-day online auction was held for the Radission Hotel Harrisburg. The auction ended yesterday and the high bid was $5.9 million, according to ABC27. It’s not clear who the new owner of the hotel is. Mark von Dwingelo of Hospitality Real Estate Counselors Investment Advisors, a national hotel and casino advisory firm said he had no comment until after the transaction closes. Von Dwingelo is handling the real estate transactiton for the seller. Darlene Johnson, the asset manager for the auction site Ten-X, also couldn’t immediately be reached for comment.

The auction began with a $1.5 million bid on Monday and on Tuesday afternoon, the high bid for the auction was $2.5 million.

The hotel has hosted many weddings, proms, conventions, political events and more over the years. The hotel contains a 30,000 square feet of event space including a 15,000-square-foot ballroom that can accommodate 1,400 people, according to the auction listing. The hotel, which was built in 1964, has 250 rooms, a pool, business center, fitness center, event space including a ballroom, and a restaurant, according to the property listing on Loopnet.com.

The hotel and events industries have been rocked by the COVID-19 pandemic. The property listing said that the auction was a “Receiver sale for fee-simple interest unencumbered by brand or management with the opportunity for post-renovation revenue growth.”

The hotel is located at 1150 Camp Hill Bypass in East Pennsboro Township near Lemoyne near Harrisburg Academy and Perkins Restaurant & Bakery.