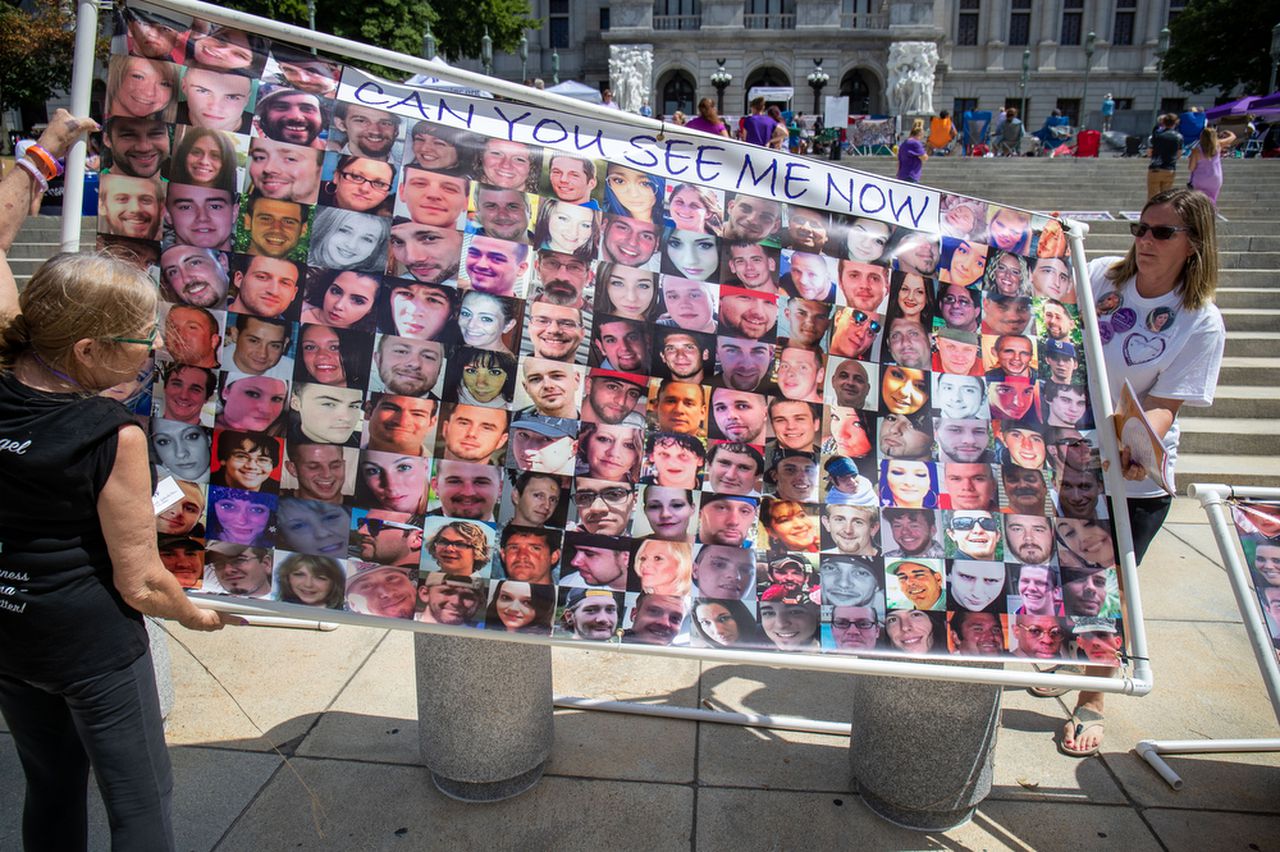 Mistakes by presidential administrations from George W. Bush through Joe Biden contributed to a fentanyl crisis that exploded during the COVID-19 pandemic and continues to addict and kill countless Americans every day, according to a report by The Washington Post.

The blunders were especially acute during the past seven years, leading to a crisis that killed a record 107,000 people in the United States last year, making fentanyl the leading cause of death of Americans between the ages of 18 and 49.

“The Drug Enforcement Administration, the country’s premier anti-narcotics agency, stumbled through a series of missteps as it confronted the biggest challenge in its 50-year history. The agency was slow to respond as Mexican cartels supplanted Chinese producers, creating a massive illicit pharmaceutical industry that is now producing more fentanyl than ever,” the Washington Post wrote.