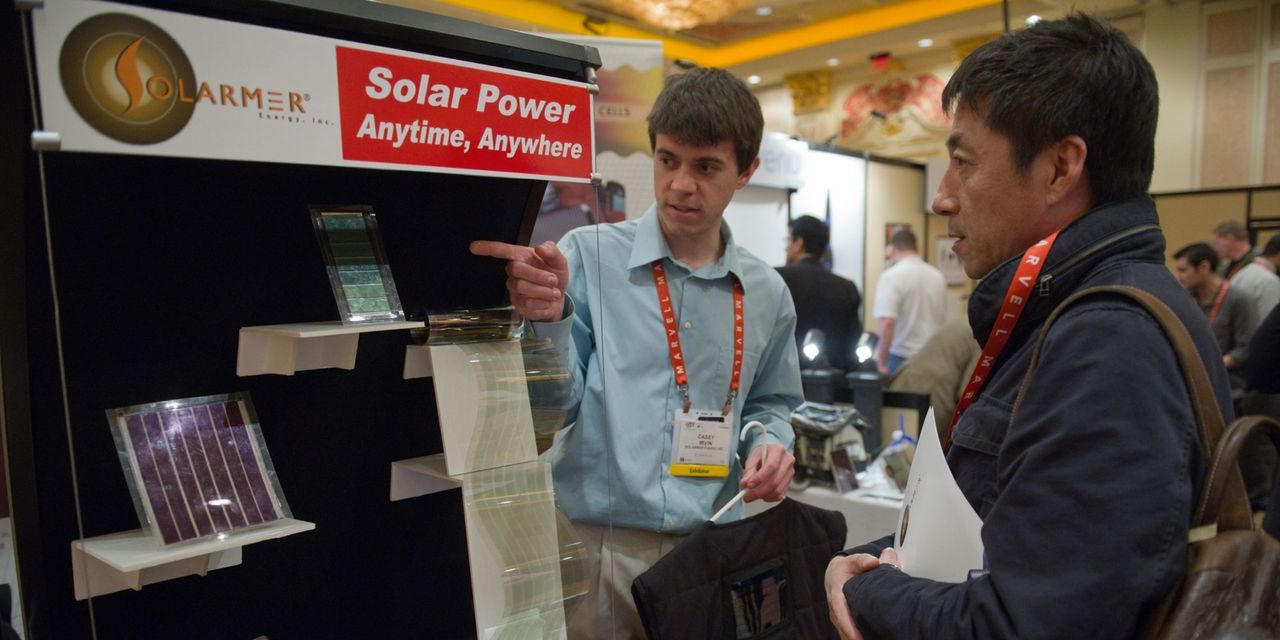 The study, which was viewed by The Wall Street Journal, found China is using state-sponsored methods to target companies that have received Pentagon funding from the Small Business Innovation Research program. The SBIR program for decades has sought to promote innovation through a competitive U.S. government award process.