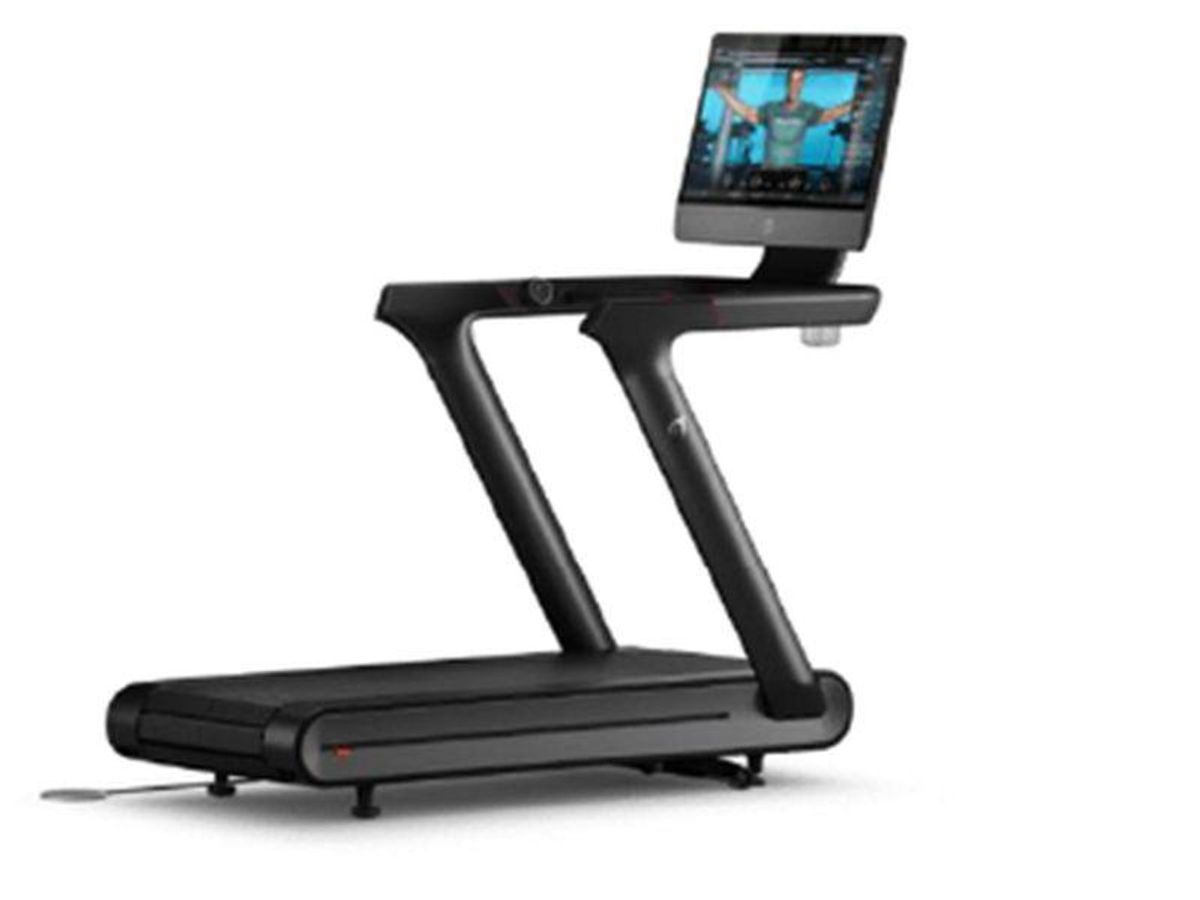 WEDNESDAY, May 5, 2021 (HealthDay News) — Peloton said Wednesday it is recalling its Tread and Tread+ exercise machines, just weeks after the U.S. Consumer Product Safety Commission (CPSC) warned that one child’s death and dozens of injuries have been linked to the treadmills.

In a company statement, Peloton CEO John Foley acknowledged the company had been wrong to initially fight the CPSC’s April 17 request to recall the products.

“I want to be clear, Peloton made a mistake in our initial response to the Consumer Product Safety Commission’s request that we recall the Tread+. We should have engaged more productively with them from the outset. For that, I apologize. Today’s announcement reflects our recognition that, by working closely with the CPSC, we can increase safety awareness for our members,” Foley said.

“The decision to recall both products was the right thing to do for Peloton’s members and their families,” he added.

The CPSC, which first issued an “urgent warning” for the machines back in April, told people who own the treadmills to immediately stop using them. Peloton is now offering a full refund for the $4,295 machine with a 32-inch touch screen that allows runners to work out with the aid of instructors.

One safety advocate applauded the news.

“Announcement of Peloton’s Tread+ recall is huge. It shows what the CPSC can do as a regulatory agency when it flexes its muscle on behalf of consumer safety,” Remington Gregg, counsel for civil justice and consumer rights for Public Citizen, said in a statement. “We urge the CPSC to continue taking bold enforcement actions when necessary to protect our families. That said, a recall is only a first, though important, step. The CPSC must monitor the Tread+ recall to ensure that individuals are removing them from their homes and that they aren’t being sold on the secondary market.”

Less than a month ago, Peloton reported a child’s death by a Peloton Tread+, which triggered the ongoing CPSC probe.

So far, the CPSC said it is aware of 72 reports of adults, children, pets and objects being pulled under the rear of the treadmill, The New York Times reported. Twenty-nine involved children, including a 6-year-old boy who died.

After the death of the boy in March, the CPSC urged users to keep Peloton products where children can’t get to them and to store safety keys away from children.

To underscore the danger, the commission released a video of one child being trapped briefly under a Tread+ machine.

Reports of children becoming entrapped, pinned and pulled under the rear roller of the exercise machine prompted the CPSC to urge users with kids to immediately stop using the treadmill.

The CPSC said if people must continue to use the $4,295 treadmill, it should be used only in a locked room, to keep kids and pets away.

When the treadmill is not in use, it should be unplugged and stored locked out of children’s reach, the CPSC said.

Peloton’s fortunes soared during the coronavirus pandemic, as exercisers, shut out of their gyms by lockdowns, turned to remote Peloton classes led by enthusiastic instructors. More than 1.3 million people owned its bikes and treadmills in September, and its value has more than quadrupled, to more than $40 billion, the Times reported.

You can report any Peloton Tread+ incidents online or by calling the CPSC Hotline at 800-638-2772.

You can view the U.S. Consumer Product Safety Commission video on the dangers of the Peloton Tread+ here.