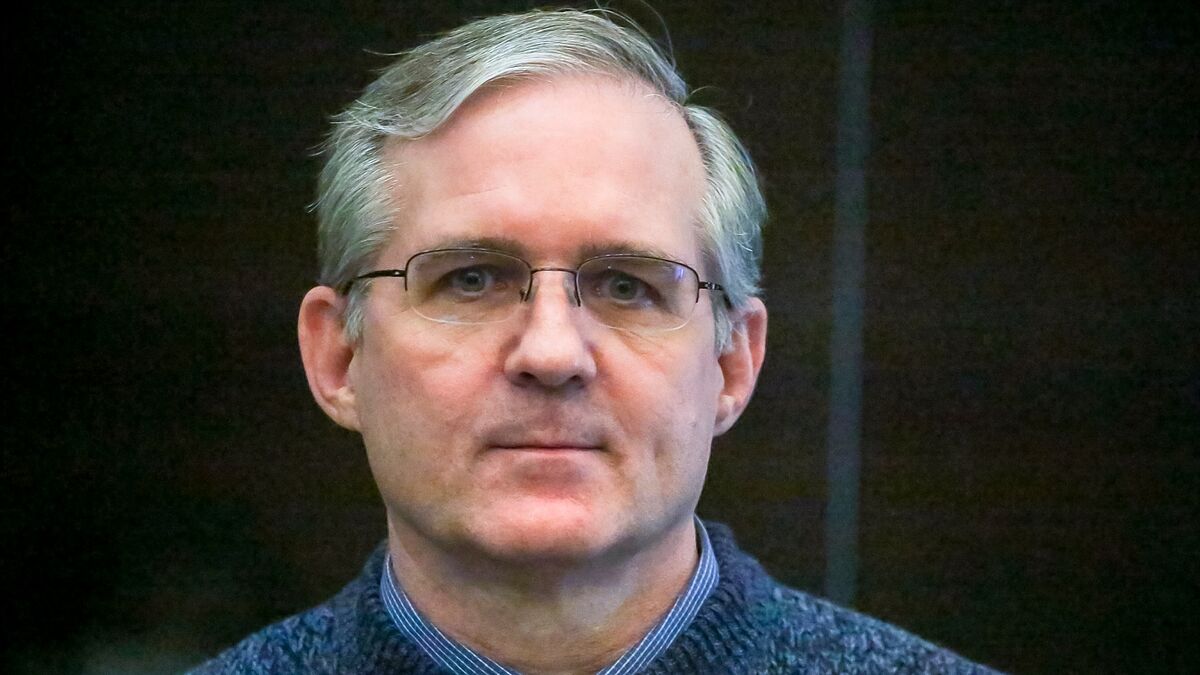 President Joe Biden called the wife of WNBA star Britney Griner, who recently pleaded guilty to drug charges in Moscow, however, he forgot to call the family of a former Marine currently being held in prison in Russia for espionage, according to the sister, who said she was as “astonished” and “crushed” by that fact.

On July 6, the White House released a press release praising a call he made to Cherelle Griner, the basketball player’s wife, while accompanied by Vice President Kamala Harris, assuring her that the nation was making every effort to free her.

“Still looking for that press release saying @POTUS has spoken to anyone in OUR family about #PaulWhelan, wrongfully detained in #Russia for 3.5 years,” she wrote.

“I am crushed. If he wants to talk about securing Paul’s release, he needs to be talking to the Whelans! What are we to think?!” she added.

Elizabeth Whelan clarified on CNN that she was not envious of the media attention Griner is receiving as a result of her detention for two vape cartridges she brought through the Moscow airport that contained cannabis oil.

Other imprisoned Americans in Russia

In regards to other imprisoned Americans in Russian soil and the reaction families have had she said, “It’s really wonderful. They have resources far beyond what our family does. Our concern is, why the outreach to some families and not others. There are 55-plus families that would like to have that same attention.”

Griner admitted guilt to drug charges on Thursday, telling the judge that she had hurriedly packed and had not intended to break the law. She could spend 10 years in prison.

In contrast, Paul Whelan was detained at a hotel in Moscow in December 2018 and accused of spying on Russia for the United States. He was given a 16-year sentence of hard labor in a Mordovian prison camp.

Despite the former soldier’s repeated claims of innocence, he was found guilty and given a sentence in June 2020.

According to the Whelan family, the phone call with Cherelle Griner indicates that the Biden administration has been favoritizing certain people.

“I don’t begrudge Ms. Griner and her supporters their success in getting the president’s attention while he ignores so many other families,” said Paul Whelan’s twin brother, David Whelan, to The Detroit News.

“It suggests the only way to get the White House’s attention, under President Trump or President Biden, is to have celebrity and wealth and resources that most wrongful detainees do not have,” he added.