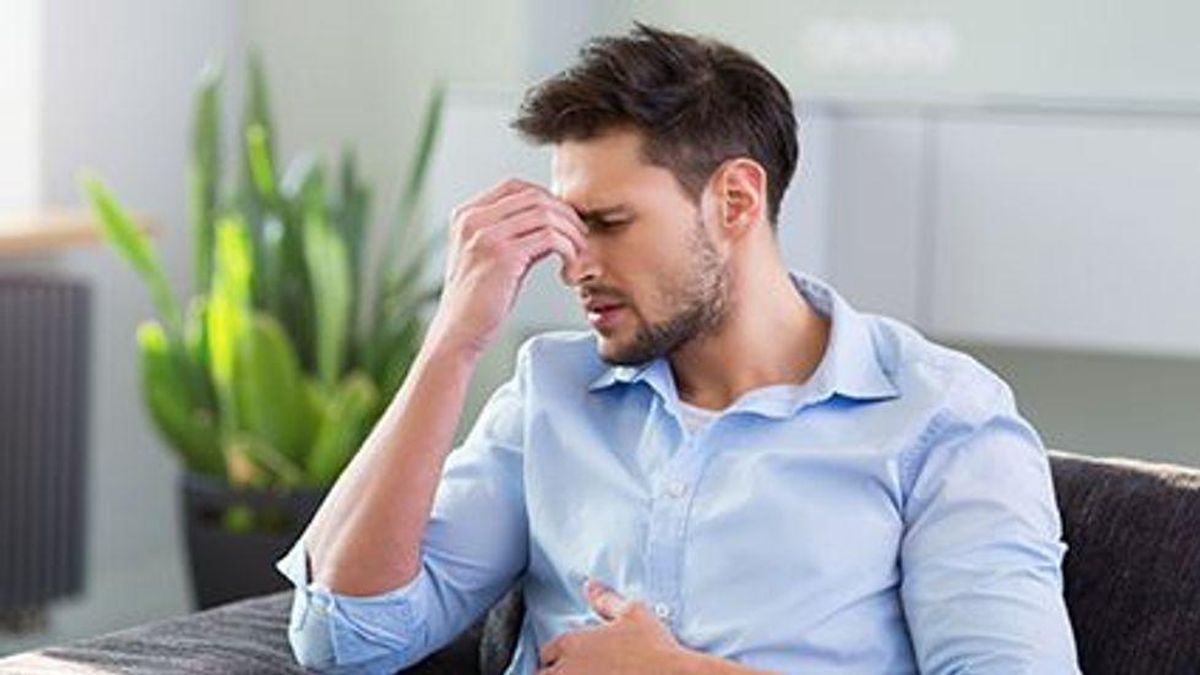 MONDAY, Aug. 2, 2021 (HealthDay News) — Memory problems are a common part of the postacute sequelae of COVID-19, according to a research letter published online July 29 in JAMA Network Open.

Arne Søraas, Ph.D., from Oslo University Hospital in Norway, and colleagues followed a cohort of 13,001 adults that included individuals who were tested for suspected COVID-19 between Feb. 1 and April 15, 2020, and untested individuals who were randomly selected from the general population. For those testing positive for COVID-19 who were included in the survey, the infection was relatively mild, and none were hospitalized. The survey participants completed electronic questionnaires at baseline and at eight-month follow-up that asked about memory problems and health-related quality of life.

“The findings are a strong impetus to reconsider the notion that COVID-19 can be a mild disease,” the authors write. “It also questions whether the current home-treatment strategies are optimal for the long-term outcome.”