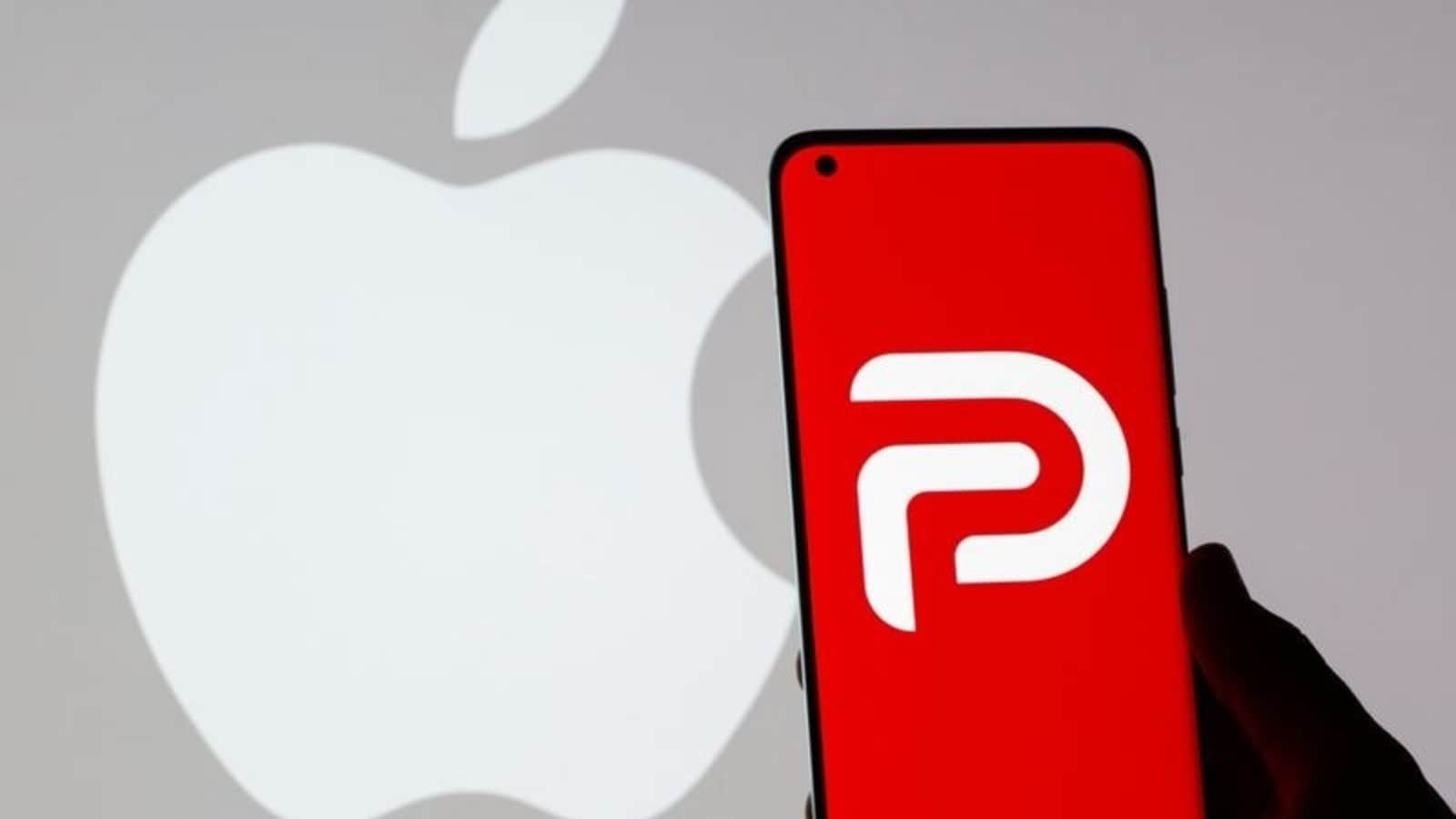 Parler, a social media app popular with U.S. conservatives, returned to Apple Inc’s App Store on Monday, after the iPhone maker dropped it following the deadly Jan. 6 riot at the U.S. Capitol.

Apple said last month it would readmit Parler into its iOS App Store, after Parler proposed updates to its app and content moderation policies.

“The entire Parler team has worked hard to address Apple’s concerns without compromising our core mission,” said Meckler in an emailed statement.

“Anything allowed on the Parler network but not in the iOS app will remain accessible through our web-based and Android versions. This is a win-win for Parler, its users, and free speech.”

The Washington Post said Parler’s Chief Policy Officer Amy Peikoff likened the iOS version of the app to a “Parler Lite or Parler PG.” Parler is still pushing Apple to allow users to see hate speech behind a warning label, the newspaper reported.

Apple did not immediately respond to a request for comment.

“Parler has remained available on Android because of the openness of the platform even if it isn’t currently distributed through Google Play,” a Google spokesman said on Monday.

“As we stated back in January, Parler is welcome back in the Play store once it submits an app that complies with our content moderation policies, which preclude things like physical threats to individuals and inciting violence.”

Parler co-founder and CEO John Matze was fired by the board earlier this year. In an emailed statement Parler said new CEO Farmer had been an active financial supporter and candidate for UK’s Brexit Party and “remains actively involved in business and politics on both sides of the Atlantic.”