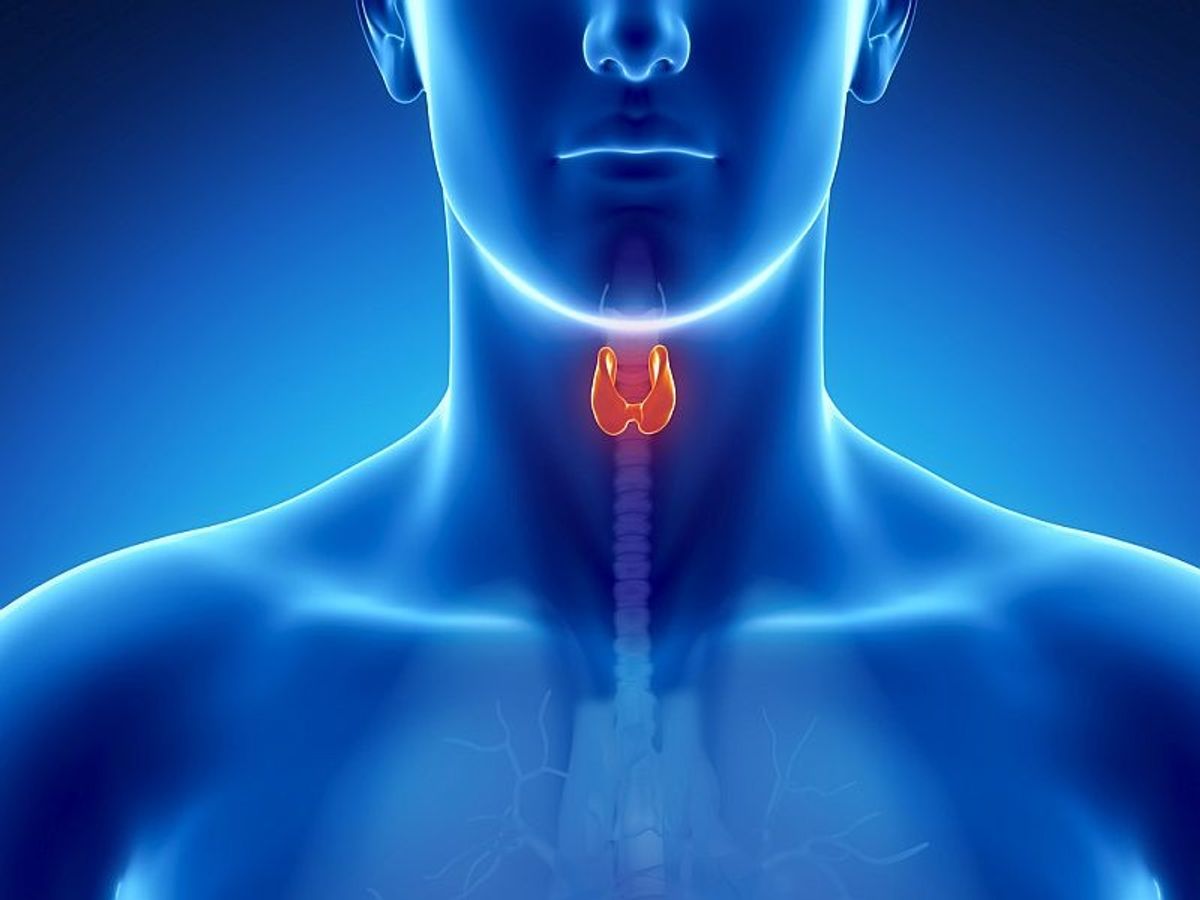 MONDAY, April 18, 2022 (HealthDay News) — For patients with mild primary hyperparathyroidism (PHPT), outcomes at 10 years do not differ for parathyroidectomy (PTX) compared with observation without intervention (OBS), according to a study published online April 19 in the Annals of Internal Medicine.

Mikkel Pretorius, M.D., from Oslo University Hospital in Norway, and colleagues examined the effect of PTX on mild PHPT with regard to mortality and key morbidities in a randomized controlled trial. From 1998 to 2005, patients were randomly assigned to either PTX (95 patients) or OBS (96 patients).

The “study results provide a strong rationale for nonoperative management of patients with mild PHPT,” write the authors of an accompanying editorial. “The findings suggest that most patients can be managed nonoperatively, with monitoring of serum calcium levels every one to two years or if symptoms occur.”