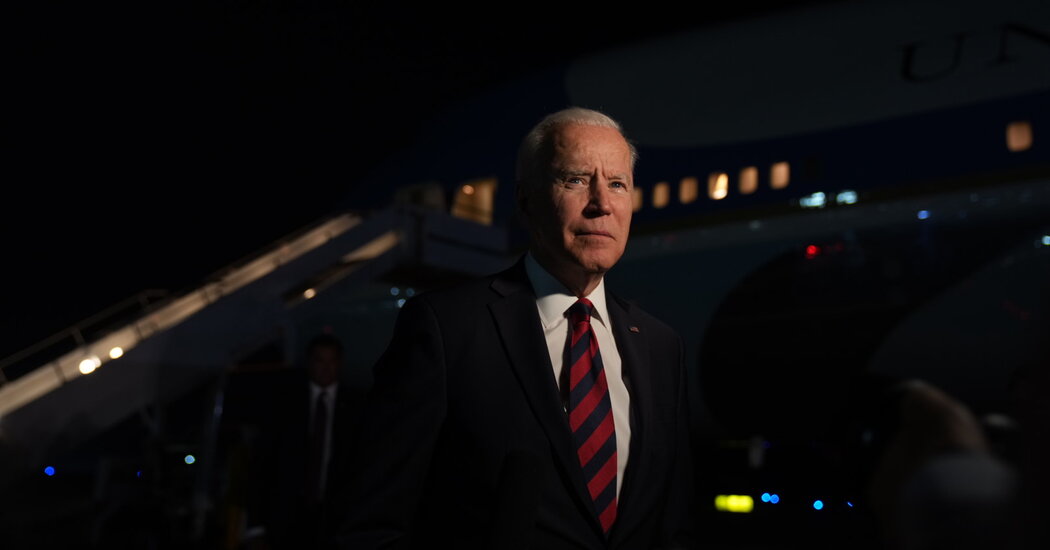 But I’m an American citizen, and I want us to be careful. Ukraine was, and still is, a country marbled with corruption. That doesn’t mean we should not be helping it. I am glad we are. I insist we do. But my sense is that the Biden team is walking much more of a tightrope with Zelensky than it would appear to the eye — wanting to do everything possible to make sure he wins this war but doing so in a way that still keeps some distance between us and Ukraine’s leadership. That’s so Kyiv is not calling the shots and so we’ll not be embarrassed by messy Ukrainian politics in the war’s aftermath.

The view of Biden and his team, according to my reporting, is that America needs to help Ukraine restore its sovereignty and beat the Russians back — but not let Ukraine turn itself into an American protectorate on the border of Russia. We need to stay laser-focused on what is our national interest and not stray in ways that lead to exposures and risks we don’t want.

One thing I know about Biden — with whom I traveled to Afghanistan in 2002 when he was a senator heading the Foreign Relations Committee — is that he is not easily romanced by world leaders. He has dealt with too many of them over his career. He’s got a pretty good sense of where U.S. interests stop and start. Ask the Afghans.

So where are we now? Putin’s Plan A — taking Kyiv and installing his own leader — has failed. And his Plan B — trying just to take full control of Ukraine’s old industrial heartland, known as the Donbas, which is largely Russian speaking — is still in doubt. Putin’s freshly reinforced ground forces have made some progress, but it’s still limited. It is springtime in the Donbas, meaning the ground is still sometimes muddy and wet, so Russian armor still has to stay on roads and highways in many areas, making them vulnerable.

As America navigates Ukraine and Russia and tries to avoid being ensnared, one bright spot in the effort to avoid a wider war is the administration’s success at keeping China from providing military aid to Russia. This has been huge.

After all, it was just Feb. 4 when China’s president, Xi Jinping, hosted Putin at the opening of the 2022 Winter Olympic Games, where they unveiled all sorts of trade and energy agreements, and then issued a joint declaration asserting that the friendship between Russia and China “has no limits.”

That was then. After the war started, Biden personally explained to Xi in a lengthy phone call that China’s economic future rests on access to the American and European markets — its two largest trading partners — and should China provide military aid to Putin, it would have very negative consequences for China’s trade with both markets. Xi did the math and has been deterred from helping Russia in any military way, which has also made Putin weaker. The Western restrictions on shipping microchips to Russia has begun to really hobble some of his factories — and China has not stepped in, so far.