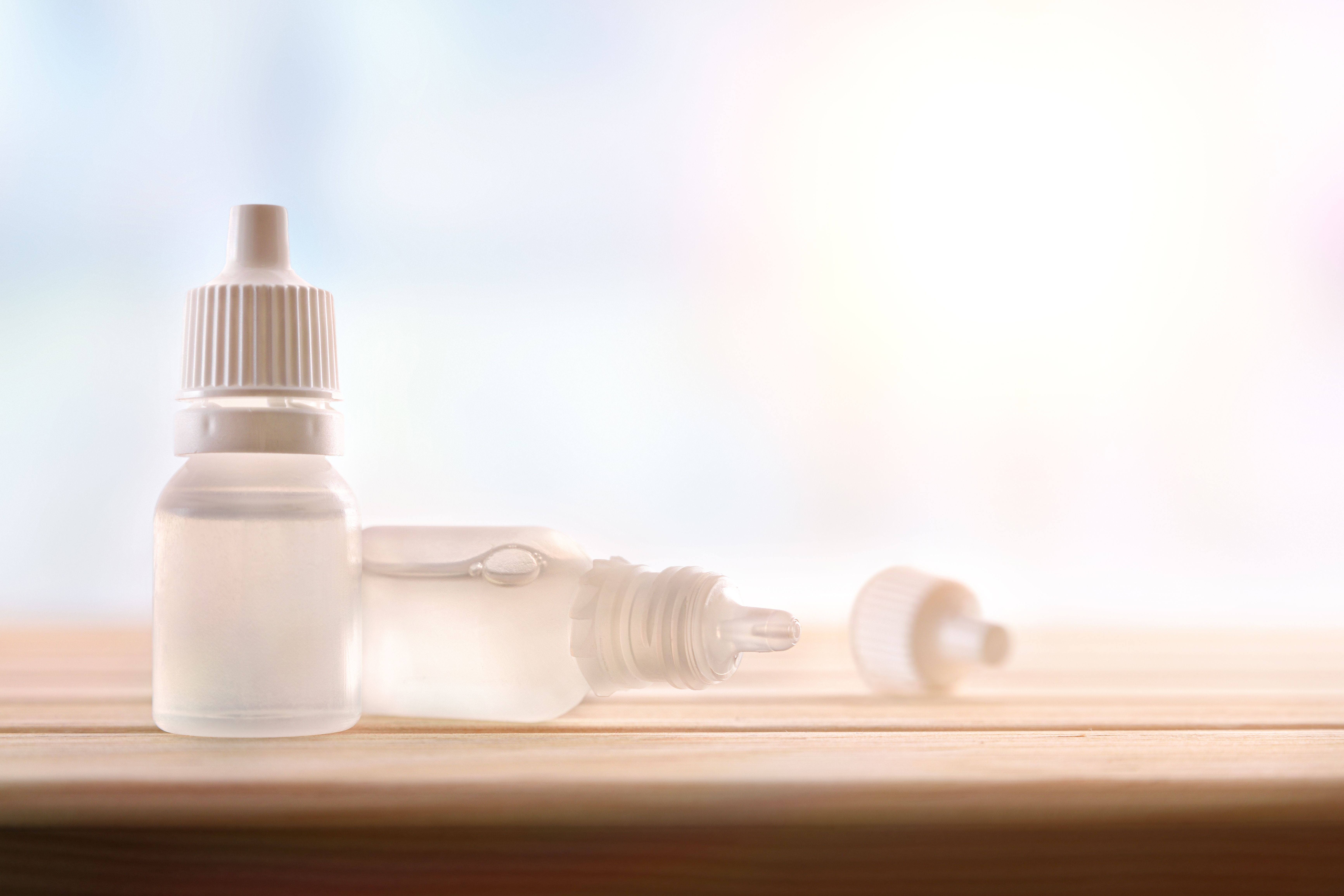 The American Academy of Ophthalmology says biosimilar alternatives to Avastin have never been tested in the eye.

The American Academy of Ophthalmology (AAO) is urging CMS and HHS to prohibit policies pushing ophthalmologists to use biosimilars to Avastin (bevacizumab) in Medicare Advantage and exchange plans.

Roche’s Avastin is a “critically important” treatment option for patients facing vision-threatening diseases, such as age-related macular degeneration, macular edema, neovascular glaucoma and others, AAO said in a statement. “Avastin is a treatment for these serious eye conditions and is supported by years of published research validating its effectiveness and safety for use in the eye,” AAO said.

Global sales of Avastin, also approved for multiple oncology indications, plummeted 40% to around $1.7 billion in the second quarter of 2021 due to biosimilar competition in the U.S. and Europe, according to Roche.

According to AAO, insurance companies are pushing ophthalmologists to use new biosimilars to Avastin including Pfizer’s Zirabev (bevacizumab-bvzr) and Mvasi (bevacizumab-awwb) from Amgen.

The medications “have never been tested in the eye, essentially making patients who depend on this commonly used drug unwitting subjects in a clinical experiment,” AAO said. “Even the drugs’ manufacturers have advised against injecting the alternative drugs into the eye because there is no scientific proof to support it. This development has alarmed ophthalmologists because one of the drugs may be harmful to corneal tissue.”

AAO has also informed insurers that “their pursuit of the bottom line is a danger to patient safety,” the organization said. “The Academy does not oppose the use of biosimilars or the use of drugs off-label in general. We are against the use of drugs in the eye that have never been tested for ophthalmic diseases.”

Optum, one of the largest suppliers of Avastin, is currently unable to ship the drug due to an overhaul of its production process to enhance safety. “As a result, some ophthalmologists are experiencing challenges acquiring repackaged Avastin for their patients,” AAO said. The large insurers have “stepped into this unfortunate supply chain disruption to recommend two biosimilars as alternatives to Avastin.”

Ophthalmologists are also concerned that Pfizer’s Zirabev is prepared with edetate disodium dihydrate (EDTA). “This buffering agent has demonstrated toxicity to corneal and conjunctival epithelial cells. Potential retinal toxicity of EDTA has not been studied,” AAO said.

There are only four FDA-approved anti-VEGF medications for ophthalmic indications as an alternative to repackaged Avastin, “each of which costs substantially more than Avastin,” AAO said.

Roche declined to comment for this article, while Pfizer did not respond to a request for comment.