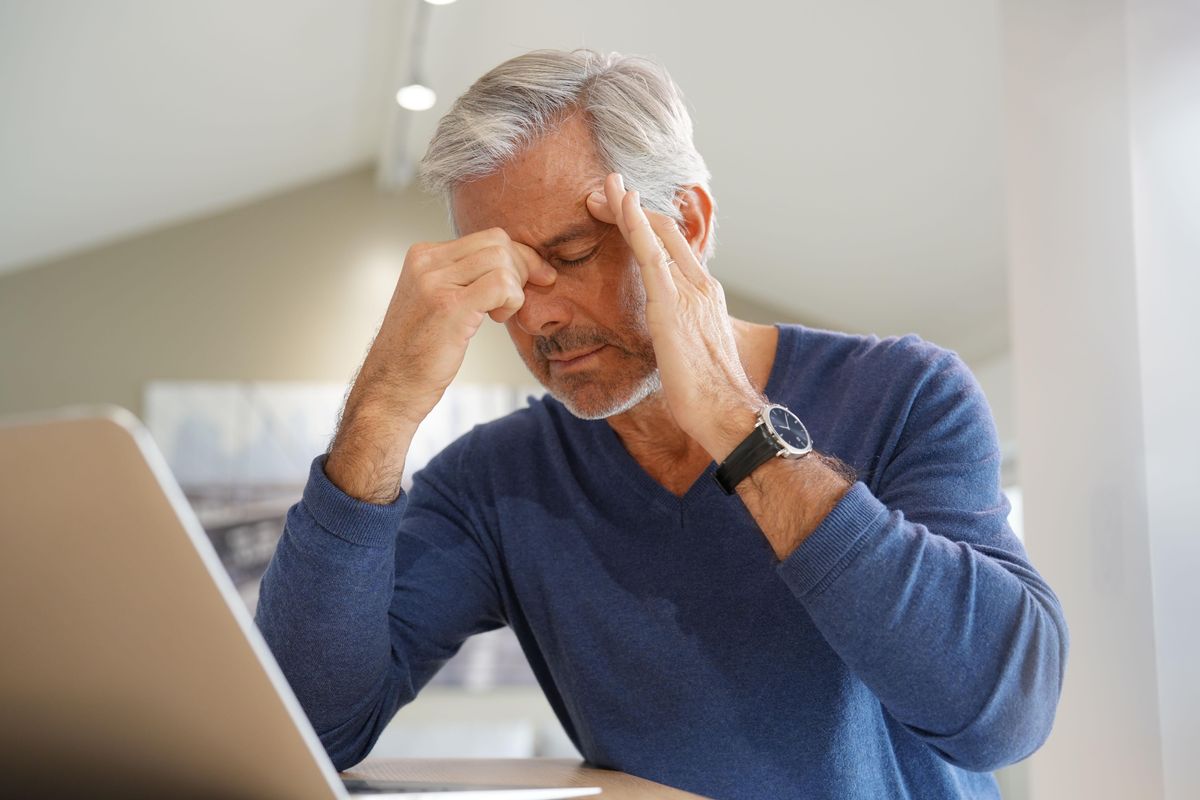 MONDAY, April 25, 2022 (HealthDay News) — A year after being hospitalized with COVID-19, only about 25% of people felt fully recovered, a new study shows, and the risk of long COVID was highest among women, obese people and those who were on a ventilator.

There are no specific treatments for long COVID, and researchers said these findings highlight the urgent need to find effective therapies for the condition.

“The limited recovery from five months to one year after hospitalization in our study across symptoms, mental health, exercise capacity, organ impairment and quality-of-life is striking,” said study co-leader Rachael Evans of the National Institute for Health Research Leicester Biomedical Research Centre in the United Kingdom.

The new study included more than 2,300 British COVID patients who were assessed five months after their hospital discharge. All were 18 or older. Of those, 807 also completed an assessment a year after discharge.

At five months, 26% reported a full recovery, as did 29% of patients at one year. The most common long COVID symptoms were fatigue, muscle pain, reduced physical ability, poor sleep and breathlessness.

The likelihood of feeling fully recovered at one year was lower among women (32% less likely); obese patients (half as likely), and those who had been on a ventilator (58% less likely).

The study was published April 23 in The Lancet Respiratory Medicine and scheduled to be presented at a meeting of the European Congress of Clinical Microbiology and Infectious Diseases, in Lisbon, Portugal.

The finding that women and obese patients were less likely to be fully recovered after one year suggests they may require more help, such as supervised rehabilitation, Evans said.

“Without effective treatments, long COVID could become a highly prevalent new long-term condition,” Brightling said in a journal news release. “Our study also provides a rationale for investigating treatments for long COVID with a precision-medicine approach to target treatments to the individual patient’s profile to restore their health-related quality of life.”

For more on long COVID, see the U.S. Centers for Disease Control and Prevention.

From Your Site Articles

Related Articles Around the Web