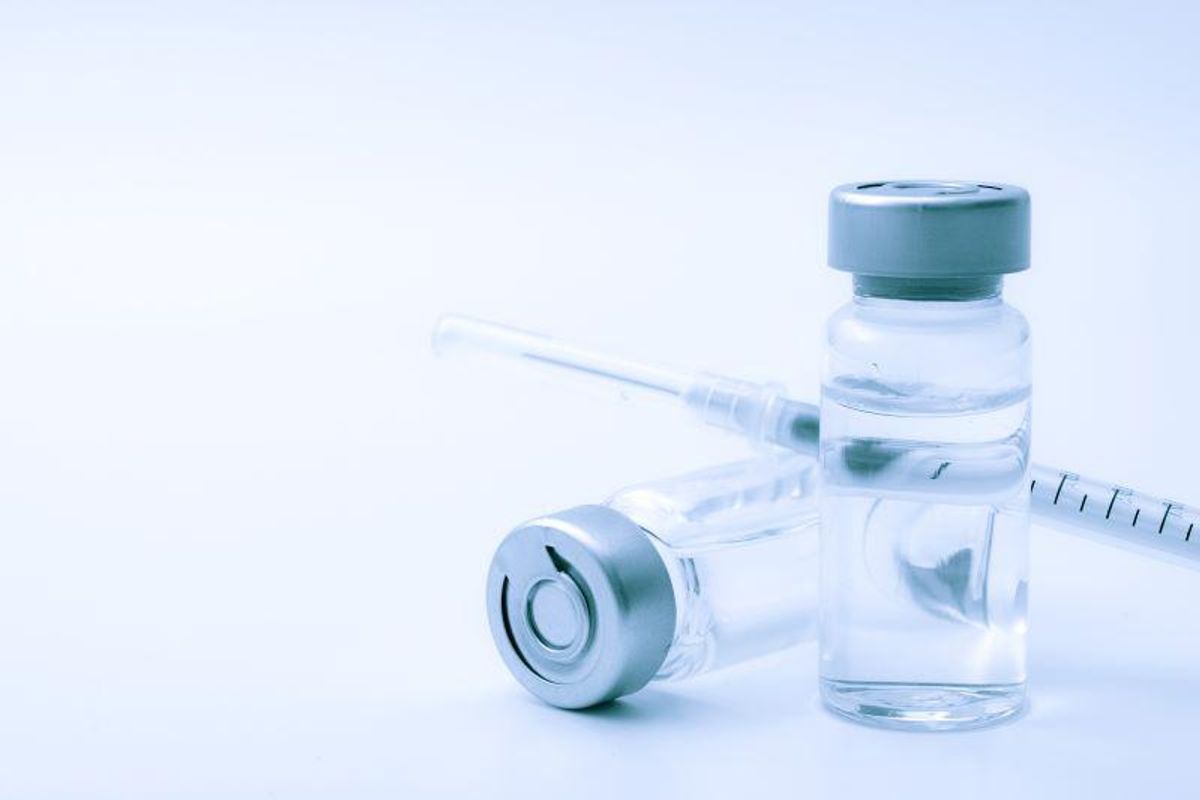 TUESDAY, July 5, 2022 (HealthDay News) — One of every seven people in the United States who filled an insulin prescription in 2017 and 2018 spent more than 40 percent of their postsubsistence family income on insulin alone, according to a report published in the July issue of Health Affairs.

Baylee F. Bakkila, from Yale University in New Haven, Connecticut, and colleagues examined out-of-pocket spending on insulin and risk factors that could contribute to the likelihood of a person experiencing catastrophic spending (defined as spending >40 percent of their postsubsistence family income on insulin alone). The analysis included data from the 2017 and 2018 Medical Expenditure Panel Surveys.

“High insulin prices, inadequate coverage by insurance providers, and low family incomes have led many in the U.S. to experience catastrophic health spending on insulin,” the authors write. “Drug manufacturers and policy makers must work to make this essential medication more affordable for those who need it.”