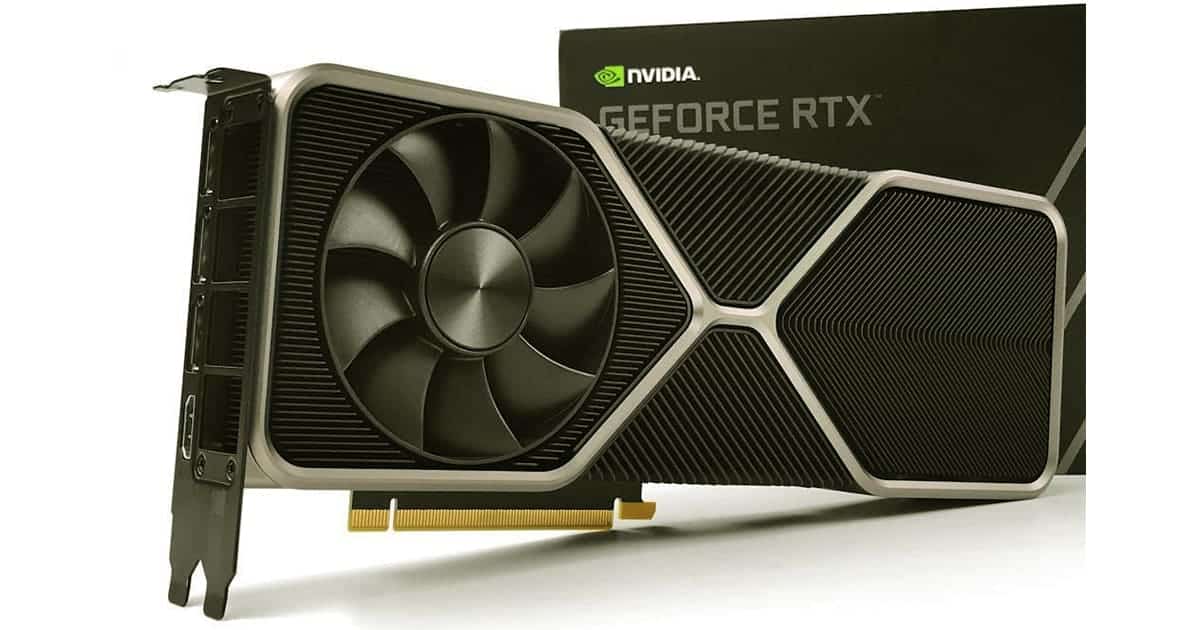 Nvidia will present a keynote during Computex 2021, eventually talking about the new Titan cards. The RTX 3080 Ti has received many changes with a 12GB memory configuration and utilizing the GA102-225 GPU. The GPU features 10,240 CUDA cores and 80 SMS.

The RTX 3070 Ti is another fascinating graphics card featuring GA104 GPU and 8GB of GDDR6X VRAM. The card features 6,144 and a higher clock speed than its standard RTX 3070 counterpart.

The silicon shortage has affected graphics card production, and retailers have taken advantage of the ongoing graphics card shortage. The Pakistani Retailer is selling the cards at almost twice the MSRP of the cards.

Nvidia does promise to deliver more cards in the market. The starts will start shipping in the first week of June.