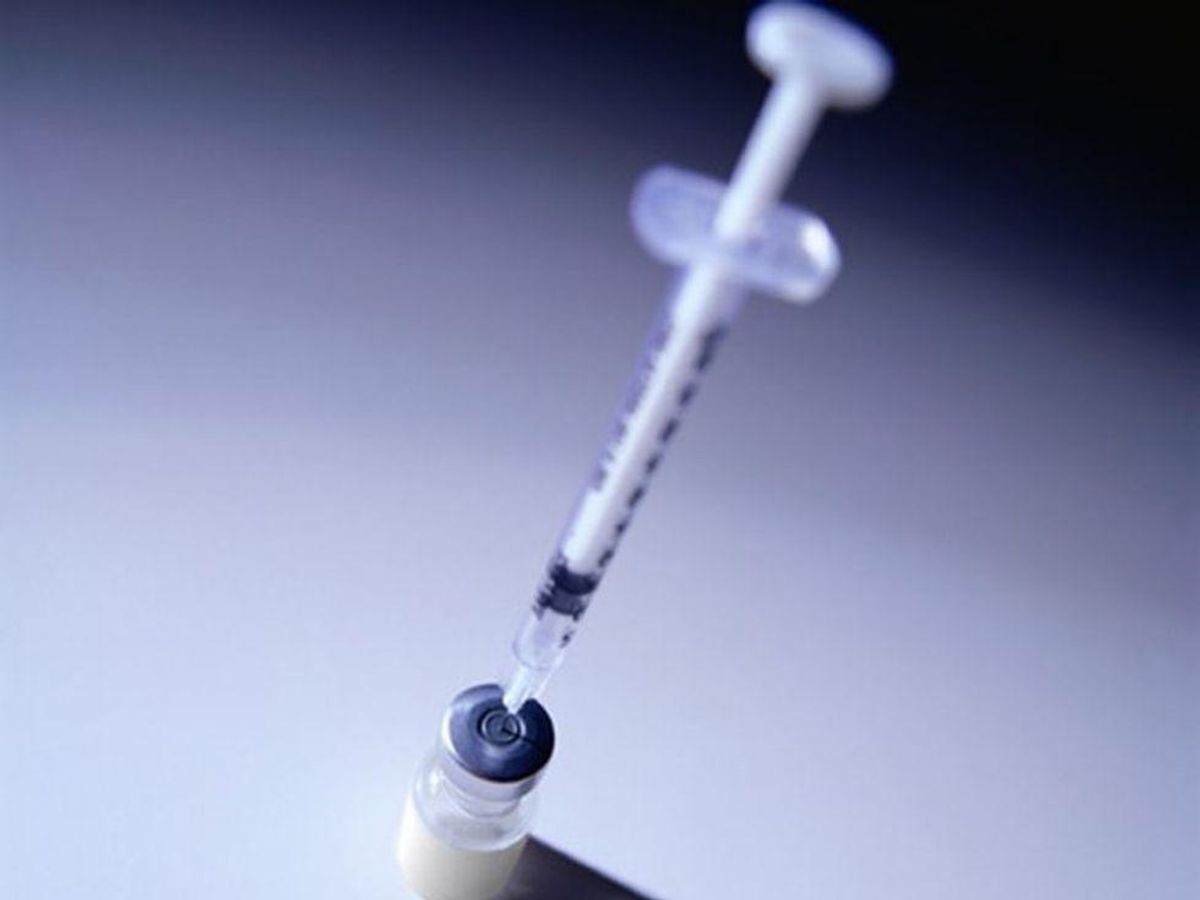 FRIDAY, Aug. 6, 2021 (HealthDay News) — Novavax said Thursday that it has applied for emergency use approval of its COVID-19 vaccine in India, Indonesia and the Philippines.

Later this month, it will seek the World Health Organization review required to be in the COVAX global vaccine program, the Associated Press reported. The Novavax shot is easier to store and transport than some other vaccines and could play an important role in boosting vaccine supplies in poor countries, the AP said.

Novavax said it would also soon submit its two-dose vaccine for approval in Britain, followed by Europe, Australia, Canada and New Zealand, but won’t seek approval in the United States until later in the year, the AP reported.

In June, Novavax said a study of nearly 30,000 people in the United States and Mexico showed that it’s vaccine was about 90% effective against symptomatic COVID-19.

On Thursday, the company said a booster shot six months after the second shot of its vaccine also boosted antibodies that could combat the highly contagious Delta variant, the AP reported.

The Novavax vaccine is different than other widely used vaccines in that it’s created with lab-grown copies of the spike protein that coats the coronavirus, rather than delivering genetic instructions for the body to make its own spike protein.

Scientists in Britain and elsewhere are testing to see if the Novavax shot could be used as a booster after other types of COVID-19 vaccines. Novavax CEO Stanley Erck said that mix-and-match data might lead to its vaccine becoming “the universal booster of choice” in rich countries.

The company added that Indonesia already had expressed interest in using the Novavax vaccine as a booster following some Chinese-made shots.

Visit the U.S. Centers for Disease Control and Prevention for more on COVID vaccines.