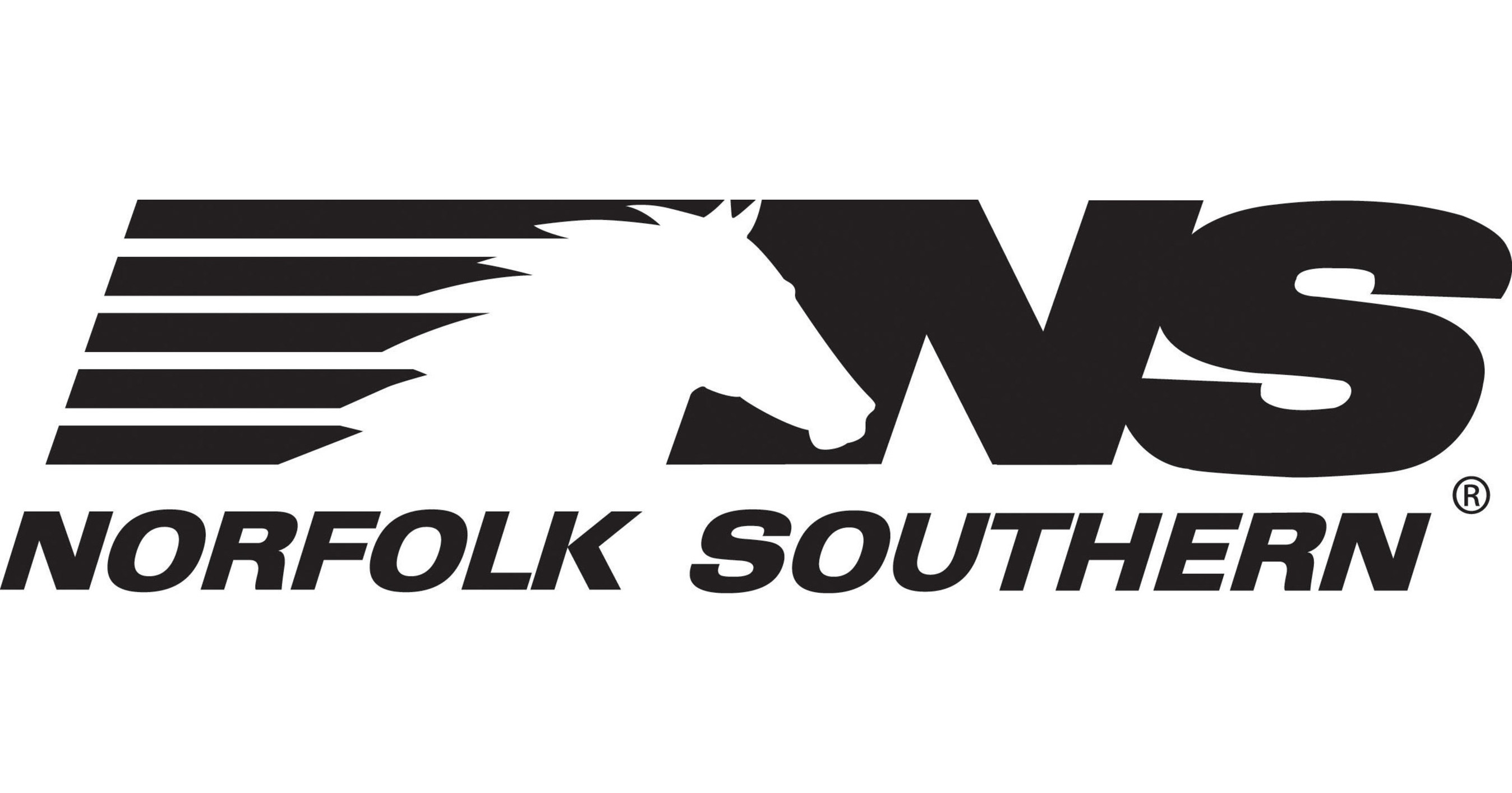 NORFOLK, Va., May 20, 2021 /PRNewswire/ — Norfolk Southern (NYSE:NSC) announced today that the company is contributing $5 million to the Hampton Roads community on behalf of the many NS employees and retirees who call Hampton Roads home, and the many more who have lived and raised their families in the area over the years.

Beginning January 2022, Norfolk Southern will distribute $1 million in grants to nonprofits across Hampton Roads each year for a five-year period. A committee of Norfolk Southern employees and retirees will work together to review and select the proposed grants. The committee will target organizations and initiatives that support education, the environment, social equity, and community advancement. Funding will be administered through the Hampton Roads Community Foundation.

About Norfolk Southern Norfolk Southern Corporation (NYSE: NSC) is one of the nation’s premier transportation companies, moving the goods and materials that drive the U.S. economy. Norfolk Southern connects customers to markets and communities to economic opportunity, with safe, reliable, and cost-effective shipping solutions. The company’s service area includes 22 states and the District of Columbia, every major container port in the eastern United States, and a majority of the U.S. population and manufacturing base.