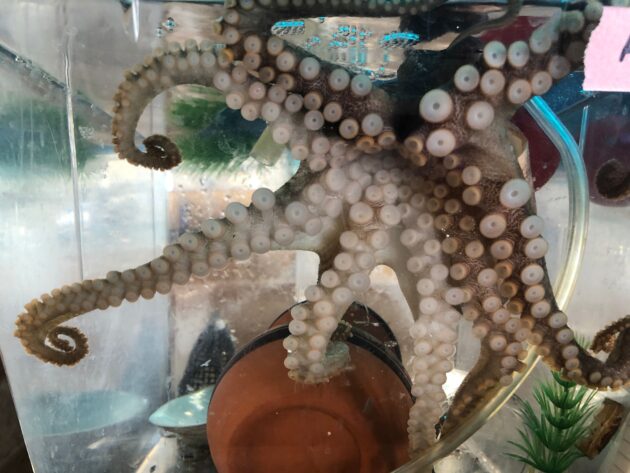 Former Athira Pharma exec weighs in: Xue Hua, the company’s former head of clinical development and research, published a blog post criticizing the company’s handling of an investigation that led to the resignation of longtime CEO Leen Kawas in October.

Seagen CEO on leave amid domestic violence allegations: Police records detail the night that Seagen CEO Clay Siegall was arrested at his home last month and charged with a fourth degree domestic violence gross misdemeanor. Seagen announced Monday that Siegall is on a leave of absence and the company has initiated its own investigation.

GeekWire Awards winners: The GeekWire Awards were held live and in person for the first time in three years on Thursday. Read more about the winners here, including health data company Truveta, which took home the Health Innovation of the Year award. Other finalists in the category were: A-Alpha Bio, Parse Biosciences, Tasso, and the University of Washington’s Institute for Protein Design.

Ambassador: Sister Dr. Jenna, a self-described “spiritual mentor,” joined Paris Hilton as an ambassador for Seattl-area microbiome company Viome. After using the company’s “precision supplements,” the host of the America Meditating radio show “began feeling such a change in my energy and feelings,” she said in a press release.

Event: The UW’s Institute for Stem Cell and Regenerative Medicine is hosting five speakers at its Stem Cell Symposium on Thursday, May 19. The event is in person and virtual.