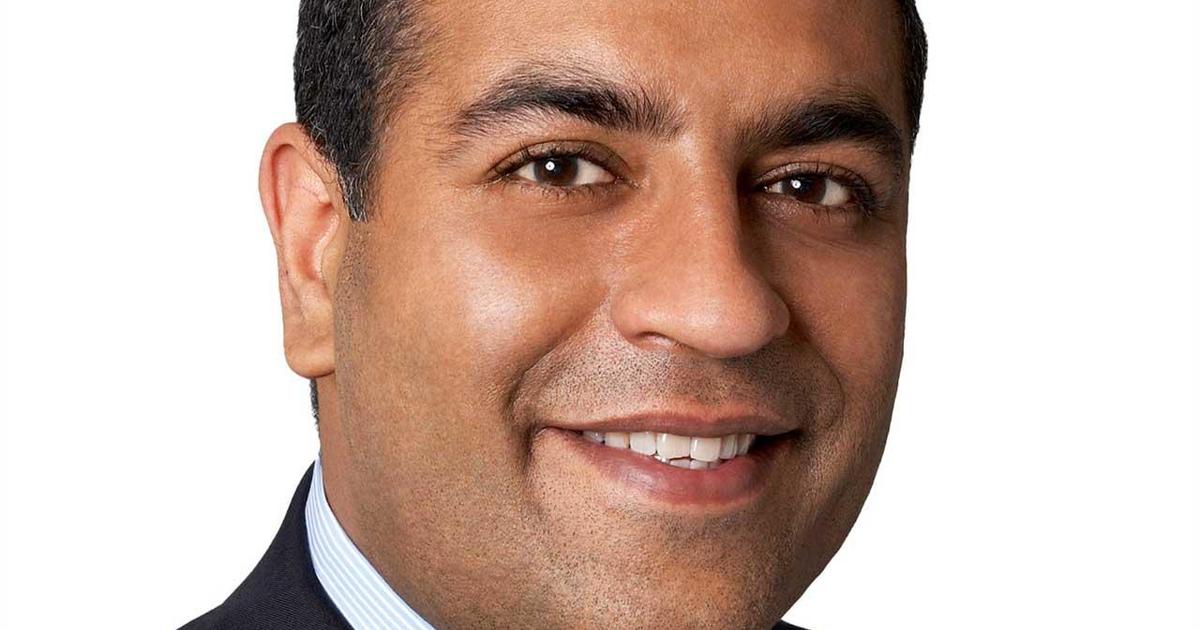 Neeraj Khemlani is president and co-head of CBS News and the CBS Television Stations. He began his new role in May 2021.

Khemlani is an award-winning journalist and experienced multiplatform news and media executive, who brings to the role a diverse background in television, digital media, cable networks and local news.

Prior to joining CBS News, Khemlani was executive vice president and deputy group head at Hearst Newspapers, overseeing 3,000 employees who publish print and digital subscription products for 24 dailies and 52 weeklies in cities across the country.

He has held senior positions since joining the company in 2009, including president and group head of Hearst Entertainment & Syndication, the operating group responsible for Hearst’s cable network partnerships with Disney, including ESPN and A+E Networks, as well as production companies and digital video and music streaming businesses. During his tenure at Hearst, Khemlani also served as chief creative officer, where he worked to create products, content offerings and new user experiences across the company’s global brands.

Prior to Yahoo! News, Khemlani was as a producer at CBS News for Dan Rather, Bob Simon and other correspondents at 60 Minutes and “60 Minutes II.” Khemlani began his television career at ABC News, as an associate producer for “Peter Jennings Reporting.” He also produced segments for “Nightline,” “Good Morning America,” and ABC News specials.

He has been responsible for landing many exclusive interviews and stories around the world. Khemlani co-produced a three-part series for Dan Rather explaining what Osama bin Laden and his associates were doing the summer before September 11. Khemlani produced a comprehensive interview with Libya’s leader, Col. Qaddafi. Khemlani also reported from the former Soviet Union to reveal the existence of a secret city built inside a mountain in Siberia that was still producing plutonium even though the scientists and soldiers guarding the stockpile were barely being paid.

Khemlani has done stories on numerous conflicts, including the Afghan war, the Sudanese civil war, America’s fight against the Cali and Medellin drug cartels, the Balkan conflict and the U.S. invasion of Haiti.

Khemlani also produced features for 60 Minutes on Dean Kamen and his Segway human transporter, Jay-Z, the Grateful Dead, Bollywood star Aishwarya Rai, a prolific team of jewel thieves in Florida called the Dinner Set Gang, Bill Gates and the future of video games, and the chairman of General Motors, who unveiled his hydrogen car on the program.

Khemlani’s journalism has been honored with the Edward R. Murrow Award for Investigative Journalism and an Alfred I. duPont–Columbia University Award for coverage of the war in Bosnia.

He began his career as a newspaper reporter, stringing for the New York Times and the Syracuse Post-Standard.

Khemlani earned a master’s degree in journalism from Columbia University. He holds a bachelor’s degree in communications from Cornell University. He is married to author and former ABC News correspondent, Heather Cabot, and they are the proud parents of teenage twins.