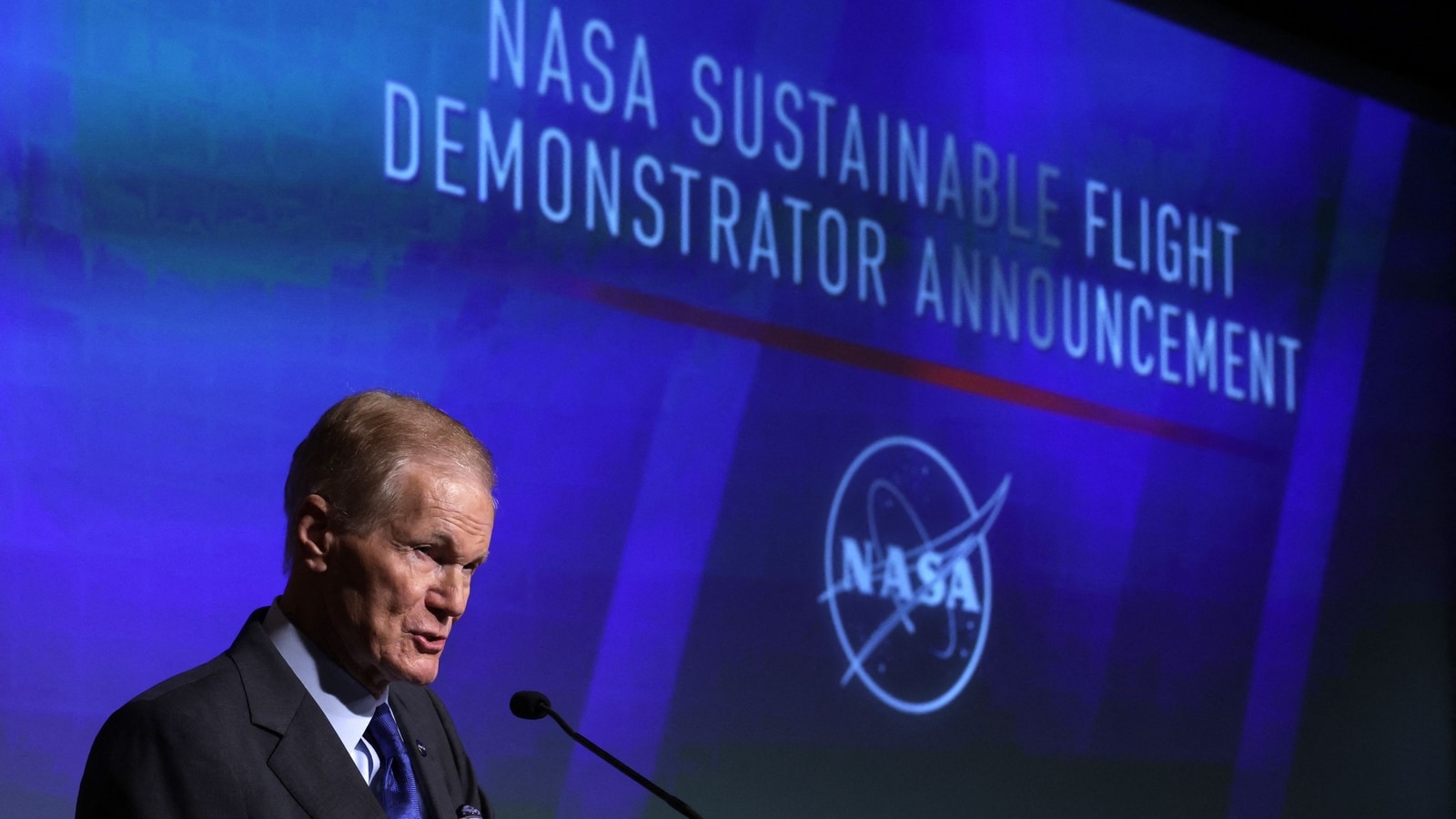 NASA will invest $425 million over seven years in the “Sustainable Flight Demonstrator” (SFD) project while Boeing and its partners will spend an estimated $725 million.

The US space agency NASA is teaming up with aviation giant Boeing to develop a next-generation commercial aircraft that emits less carbon.

NASA, whose purview also includes aeronautical research, will invest $425 million over seven years in the “” (SFD) project while Boeing and its partners will spend an estimated $725 million.

The goal is to produce future commercial airliners that are “more fuel efficient, with benefits to the environment, the commercial aviation industry, and to passengers worldwide,” NASA chief Bill Nelson said.

“If we are successful, we may see these technologies in planes that the public takes to the skies in the 2030s,” Nelson said in a statement on Wednesday.

The agreement calls for NASA and Boeing to build, test, and fly a full-scale single-aisle demonstrator aircraft.

“The technologies demonstrated and tested as part of the SFD program will inform future designs and could lead to breakthrough aerodynamics and fuel efficiency gains,” Boeing said.

Boeing chief engineer Greg Hyslop said it “has the potential to make a major contribution toward a sustainable future.”

Engineers will be seeking to design an aircraft with fuel consumption and emissions reductions of up to 30 percent relative to today’s most efficient single-aisle aircraft, NASA said.

The agency plans to complete SFD testing by the late 2020s so the technologies and design can be applied to the next generation of single-aisle aircraft.

Single-aisle aircraft are the most common in airline fleets and account for nearly half of worldwide aviation emissions, NASA said.

Boeing and NASA plan to flight-test an innovative wing known as the transonic truss-braced wing that creates less drag and results in the burning of less fuel.

The extra-long, thin wings are mounted on top of the fuselage and stabilized by diagonal struts.

NASA and Boeing said development of the next-generation plane could help meet the White House and industry’s objective of net-zero carbon emissions from aviation by 2050.