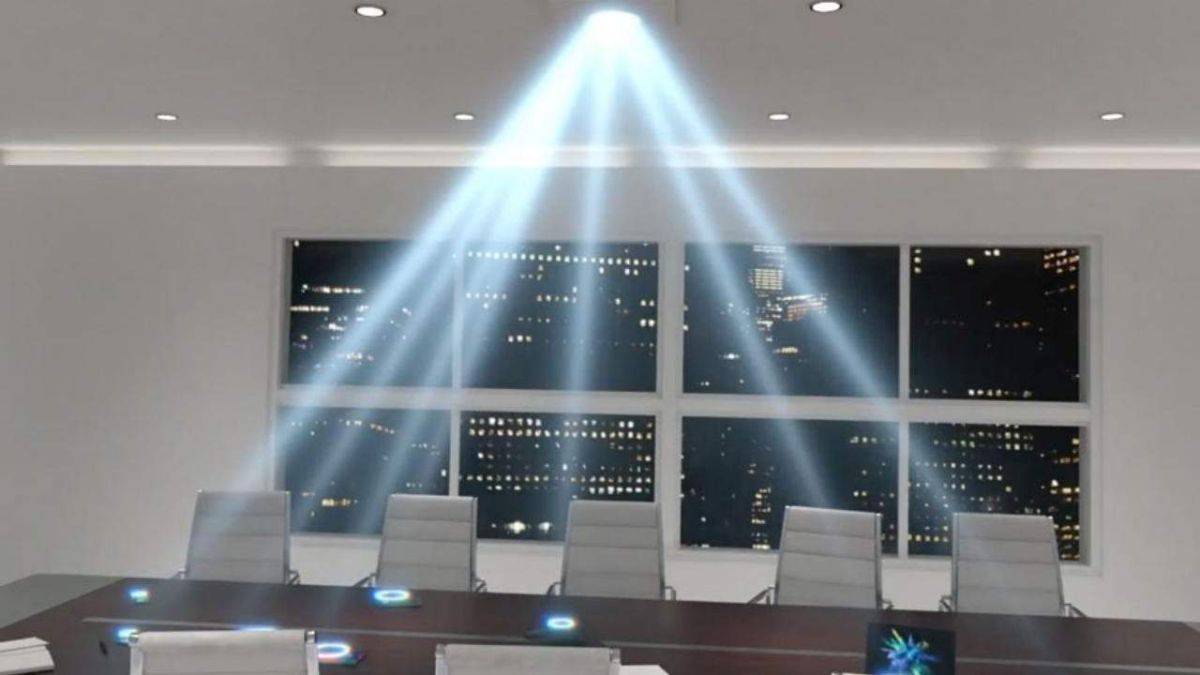 Motorola, under Lenovo, is shaping out to be a brand that isn’t afraid of innovating. The company seems to have found the mantra of success with the recently launched value for money devices and is now pressing the pedal towards adding a new chapter in wireless charging technology.

Now, Motorola has announced a partnership with a company that is into developing wireless power solutions for various applications, including smart home products, wearables, mobile devices, and much more to offer over-the-air wireless charging tech for its future devices.

This technology will allow devices to be charged wirelessly without the need of placing the phone on a specific charging pad or any cables. This new-age tech uses radio waves with medium-distance wireless charging allowing users to charge their smartphones while sitting next to the charging station.

In a prepared statement, Motorola stated that this, “proprietary technology revolutionizes the consumer experience and helps to remove power as an everyday concern.” The company further adds that with, “this solution we will provide a glimpse of the freedom and flexibility that users can enjoy with a revolutionary over-the-air, wireless power technology. With GuRu, we imagine a new generation of wirelessly powered devices.”

The future of charging is here

If the technology works the way Motorola and GuRu are hoping, it will remove the hassle of charging dock or cables and one can simply charge the device by walking into a room that has the charging station beaming power to devices.

However, Motorola isn’t the only company that is working on such a solution. Recently, another Chinese smartphone maker Xiaomi showcased a similar tech called Mi Air Charge that works on similar principles and can charge your phone from anywhere in the same room as its charging base; space positioning and energy transmission.

Unlike Motorola that is using GuRu’s technological prowess, Xiaomi claims that its solution is developed in-house and has five phase interference antennas built in to accurately detect and latch onto a smartphone.

Similarly, Oppo had also unveiled its over-the-air charging solution. However, it uses magnetic resonance as a solution for problems of wireless charging and has a lesser range as compared to Xiaomi’s Mi Air Charge.

With that being said, neither Xiaomi nor Oppo revealed the commercial availability of their charging solutions. This is probably because the current OTA wireless charging technology charges the devices at very slow speeds and the questions of the obvious health hazards of such a technology are yet to be answered.

Motorola as well hasn’t revealed when this technology will debut on its smartphones, however, like its peers, the company hopes to create a “new generation of wirelessly powered devices.”