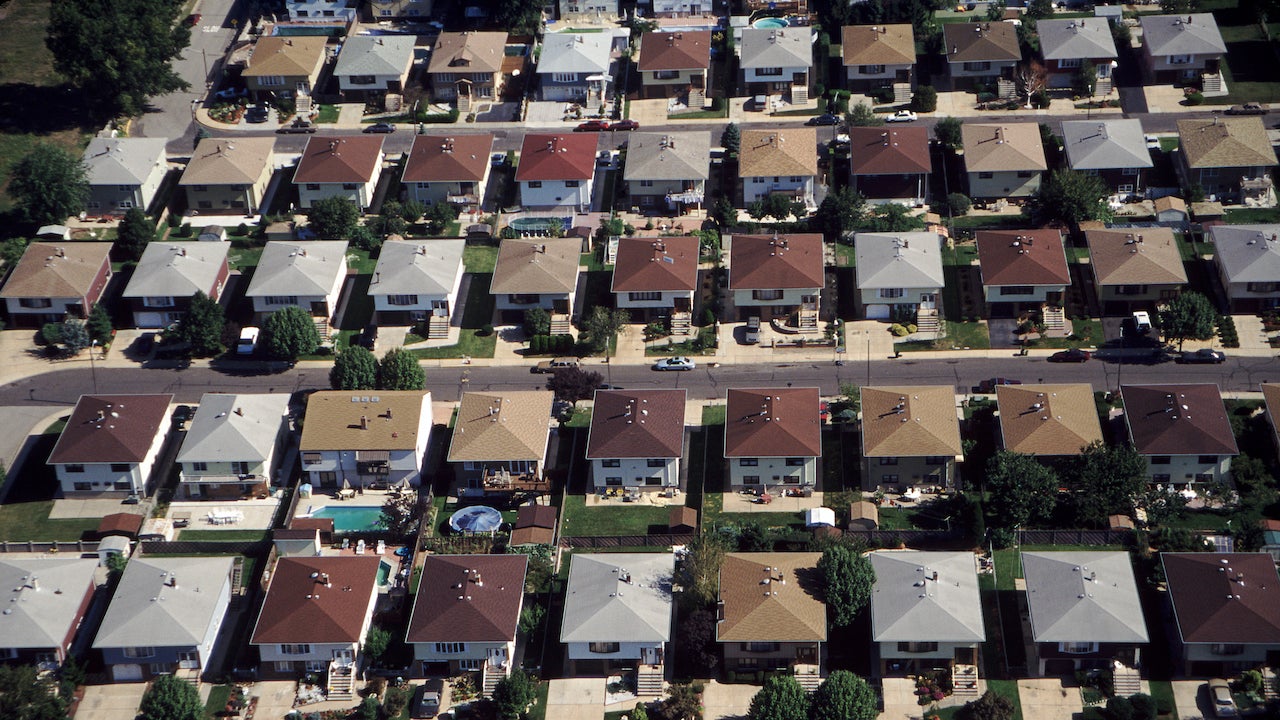 Mortgage rates fell again this week, a pullback that further widens the window for homeowners who have yet to refinance their home loans.

The rate turnabout offers an opportunity for millions of American homeowners who still could benefit from refinancing.

Mortgage rates plummeted after the coronavirus recession struck in the spring of 2020, a trend that helped drive the surprisingly strong housing market. The upward trend in mortgage rates reflects signals of an economic turnaround.

However, COVID-19 remains a threat to much of the world, a reality that has created clouds over the global economic outlook, says Logan Mohtashami, housing analyst at HousingWire.

“We are getting closer and closer to being able to walk the earth freely here in America, but this isn’t the case in other countries,” he says.

In one sign the rates will continue to rise, the 10-year Treasury yield, a key indicator for mortgage rates, has more than doubled in recent months. With Democrats taking control of the White House and Congress, a generous stimulus bill has been enacted — and more government spending could be coming.

“The good economic news has been priced in, and the Fed is consistent in their messaging that they intend to support the recovery with low rates for quite some time,” says Greg McBride, Bankrate’s chief financial analyst.

Mortgage experts polled by Bankrate are evenly divided about where rates will go in the coming week, with half expecting rates to stay the same and half predicting a decline.