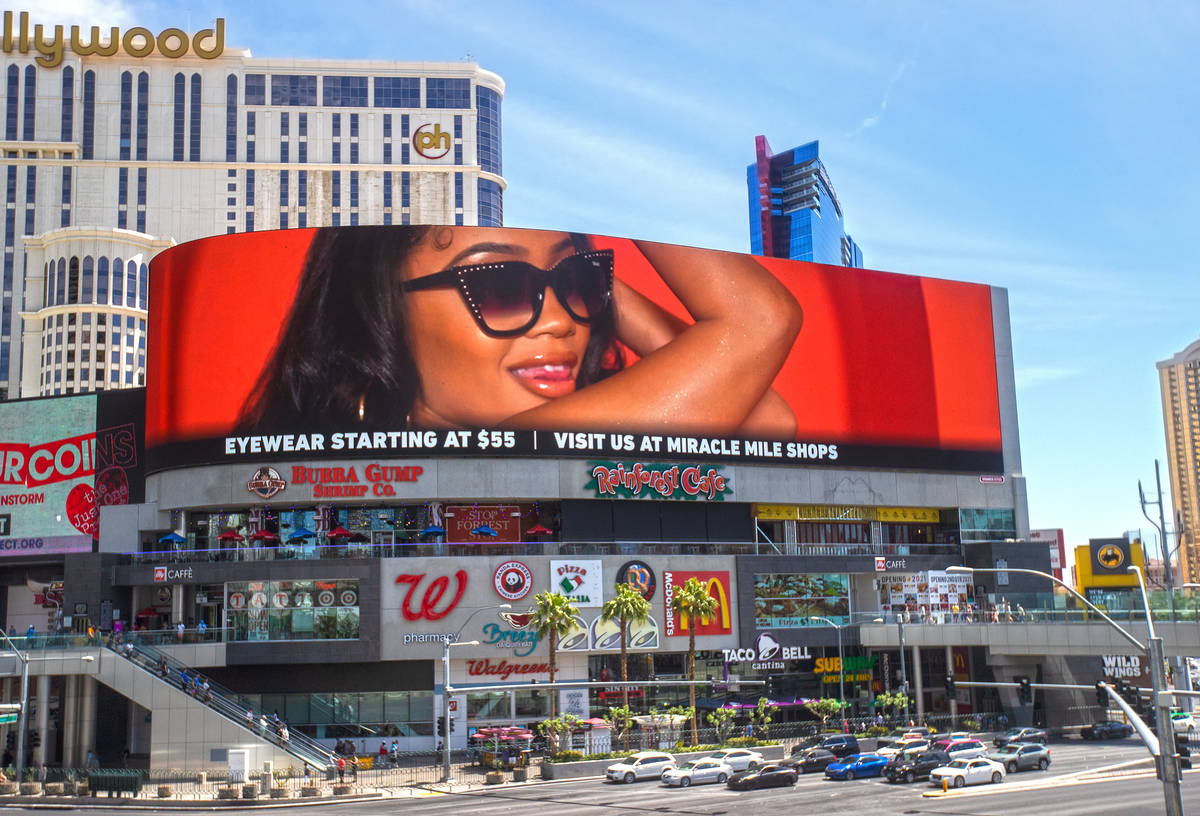 In early 2010, with Las Vegas’ real estate market in the gutter and the economy mired in the Great Recession, developer Brett Torino picked up some property on the Strip at a county auction.

Torino, through a sealed bid submitted by a lawyer, pledged $25 million for a little over 2 acres across from the newly opened CityCenter complex. No one stood up to offer more.

After the sale got the OK, Clark County Commissioner Steve Sisolak, now Nevada’s governor, said maybe the deal showed there was a “green shoot” in the real estate market on Las Vegas Boulevard, adding that it was a good sign for the Strip and the economy.

“We all hope so,” replied Rory Reid, the commission’s chairman.

The economy is in rough shape again today, though for vastly different reasons, and Torino, who built a retail complex on the auctioned land, is picking up another 2 acres at the same intersection with plans for more retail.

But he’s paying a lot more money this time around.

MGM Resorts International announced Monday that Torino and the heads of New York developer Flag Luxury Group reached a deal to buy 2 acres in CityCenter for about $80 million.

They are acquiring the former Harmon hotel site at the southwest corner of Las Vegas Boulevard and Harmon Avenue, several years after the never-finished, structurally flawed hotel was dismantled. The buyers plan to develop a multilevel complex with “specialty retail and casual and fine dining,” MGM said.

The sale — by MGM and its partner in the $8.5 billion CityCenter complex, government-owned holding company Dubai World — is expected to close within the next few months.

The deal follows a tumultuous year. The coronavirus pandemic devastated Las Vegas’ casino-heavy economy, turning the Strip into a ghost town with casinos in state-ordered lockdown for more than two months. At one point, 1 out of every 3 people in the valley was out of work.

Las Vegas’ jobless rate remains elevated but has shrunk considerably, and Torino’s top-dollar wager shows that he and his partners believe tourism, which has been picking up as vaccines roll out, will come roaring back.

His group’s purchase of the Harmon plot, at roughly $40 million per acre, is a sky-high valuation that surpasses land deals on the Strip even during the frenzied mid-2000s real estate bubble.

Torino, a longtime Las Vegas resident, was unavailable to comment for this column.

Listing broker Michael Parks of CBRE Group said the price shows what developers are willing to pay for a parcel with heavy pedestrian traffic nearby and high visibility on the Strip.

He noted that the buyers can make money not only from renting out the stores but also from selling advertising space outside the building.

Torino’s project across the intersection, Harmon Corner, is perhaps best known for its huge LED sign out front, right above a Bubba Gump Shrimp Co. restaurant.

Flag Luxury teamed up with Torino to develop the three-story complex at the northeast corner of Las Vegas Boulevard and Harmon. It opened in 2012 and, like virtually everything else on the Strip, caters to tourists.

Sugar Factory is slated to open at Harmon Corner this summer, bringing a “walk-up goblet bar,” a “whimsical candy retail store” and “Instagrammable decor,” the retailer announced a few weeks ago.

Torino’s latest purchase has set a high bar for property values. With the economy getting back on track, will someone come along and pay more than $40 million an acre for land on the Strip?

Anything’s possible. Before last spring, you would have laughed — or shuddered — if someone said Las Vegas Boulevard would go dark.