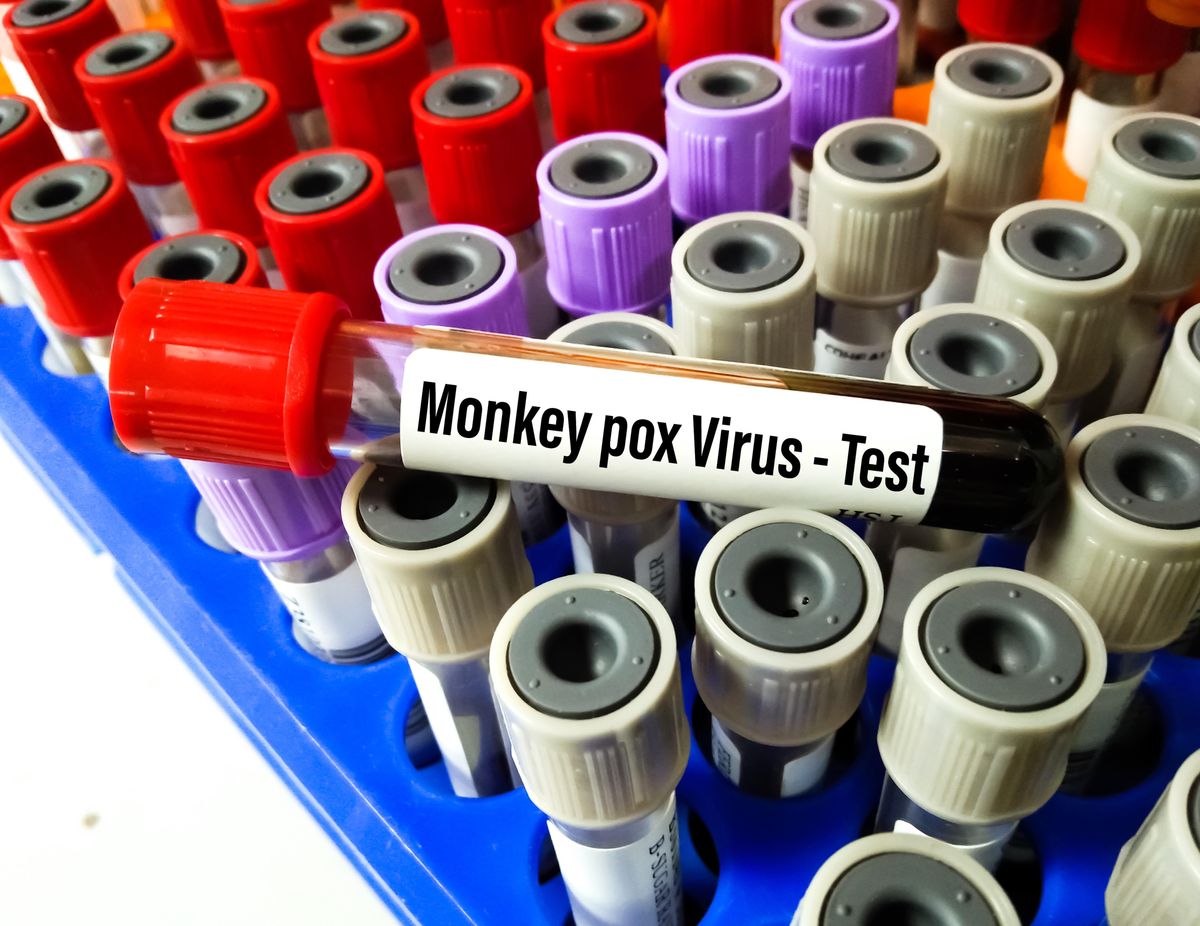 THURSDAY, May 26, 2022 (HealthDay News) — Human monkeypox poses unique challenges, according to a retrospective observational study published online May 24 in The Lancet Infectious Diseases.

Hugh Adler, Ph.D., from Liverpool University Hospitals NHS Foundation Trust in the United Kingdom, and colleagues conducted a study of all seven patients (four men and three women) with monkeypox who were diagnosed in the United Kingdom between 2018 and 2021 and managed in dedicated high-consequence infectious disease centers.

The researchers found that three of the patients acquired monkeypox in the United Kingdom: one patient was a health care worker who acquired the virus nosocomially, and one acquired the virus abroad and transmitted it to an adult and child within their household cluster. Viremia, prolonged monkeypox virus DNA detection in upper respiratory tract swabs, and reactive low mood were notable disease features; one patient also had a monkeypox virus polymerase chain reaction (PCR)-positive deep tissue abscess. Due to prolonged PCR positivity, five patients spent more than three weeks in isolation. Three patients were treated with brincidofovir; all developed elevated liver enzymes resulting in therapy cessation. One patient received tecovirimat and experienced no adverse effects; compared with the other six patients, they had a shorter duration of viral shedding and illness. One patient experienced a mild relapse at six weeks after discharge from the hospital.

“This case series highlights the value of maintaining a collaborative network of centers on standby to manage sporadic, small numbers of patients with high consequence pathogens,” the authors write. “The disease course of the patients we report on were challenging and resource-intensive to manage, even in the high-income setting of the United Kingdom.”