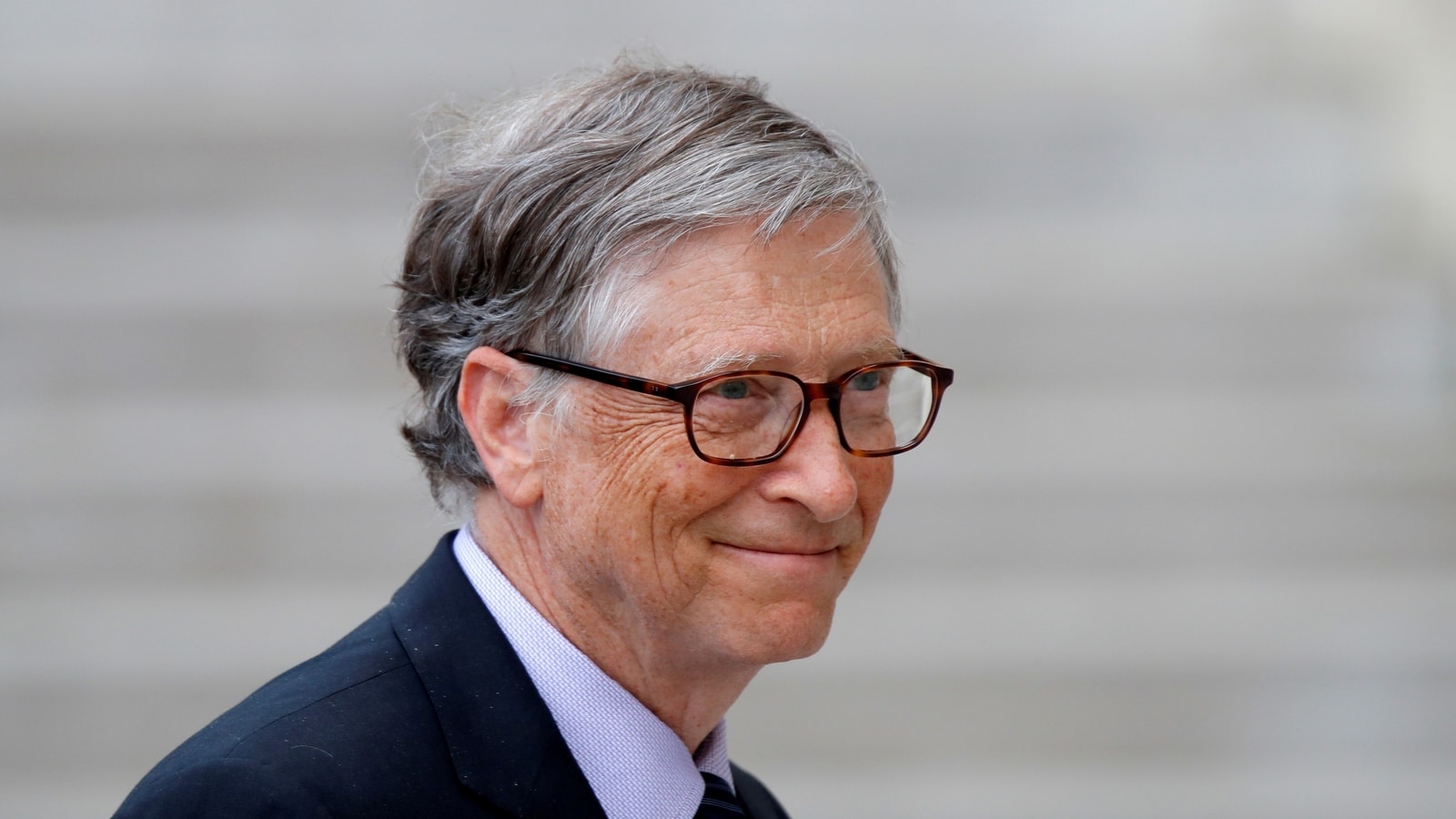 Microsoft Corp. conducted an investigation into co-founder Bill Gates’s involvement with an employee almost two decades ago after it was informed in 2019 of his attempt to start a romantic relationship with that person.

The board reviewed the matter and held a “thorough investigation” with the help of an external law firm, the software giant said. It didn’t reach a conclusion to the probe because Gates had stepped down before it was completed, Microsoft said.

“Microsoft received a concern in the latter half of 2019 that Bill Gates sought to initiate an intimate relationship with a company employee in the year 2000,” Microsoft said in a statement. “A committee of the Board reviewed the concern, aided by an outside law firm, to conduct a thorough investigation. Throughout the investigation, Microsoft provided extensive support to the employee who raised the concern.”

Dow Jones earlier reported that Microsoft’s directors found Gates’ involvement with the female employee to be inappropriate and decided last year that he had to step down from the board, citing people familiar with the matter who weren’t identified.

The billionaire said in March last year that he was stepping down from the board to devote more time to philanthropy. Gates hasn’t been active in a day-to-day role since 2008, Microsoft said at that time. Gates co-founded the software company in 1975 and served as its CEO until 2000, the same year his foundation was started, and was chairman until February 2014.

A spokeswoman for Gates said his decision to leave the board has nothing to do with the romantic involvement with an employee.

“There was an affair almost 20 years ago which ended amicably,” she said, adding that his “decision to transition off the board was in no way related to this matter.”

The belated investigation into the affair came at a time that was marked by a groundswell of discussion at Microsoft about the treatment of women and Me-Too conversations in the broader industry. Since 2000, Microsoft had also put in place processes for investigating allegations and overhauled them with the goal of making them stronger, the company said.

Intel Corp. Chief Executive Officer Brian Krzanich resigned after the board was informed that he had had a consensual relationship with a subordinate, even though that relationship had ended years before and predated his appointment to the top job at the company. The board conducted investigations internally and via external counsel to confirm the violation of the company’s policies and made the announcement June 2018.

Gates and Melinda French Gates announced their divorce earlier this month after 27 years of marriage. Several reports, including those that emerged over the weekend, said she had raised concerns over his dealings with convicted sex offender Jeffrey Epstein.

The New York Times had reported in 2019 that Gates had met with Epstein several times, and once stayed late at his New York townhouse. Epstein had died in jail two months prior while awaiting trial on federal charges related to sex trafficking.

Gates’s spokeswoman denied the reports. The “characterization of his meetings with Epstein and others about philanthropy is inaccurate,” she said. “The rumors and speculation surrounding Gates’ divorce are becoming increasingly absurd.”

While Gates’ dealings with Epstein weren’t a part of the scope of the Microsoft investigation, it was discussed by some board members, according to a person familiar with the matter, who asked not to be identified because the information isn’t public.

The split also put a spotlight on the Gates fortune, valued at about $144 billion by the Bloomberg Billionaires Index, as well as their foundation.

The Bill and Melinda Gates Foundation is the largest of its kind on the planet. With more than 1,600 employees and offices around the world, it has already distributed more than $50 billion since its inception to causes like vaccine development and women’s empowerment.

Last week, Cascade Investment, the investment company created by Gates, transferred stock in Deere & Co. to his wife, bringing the total amount she’s received since they announced their divorce to more than $3 billion.

The investment vehicle transferred about 2.25 million shares worth about $851 million, according to a regulatory filing. That followed similar disclosures tied to Mexican companies Coca-Cola Femsa and Grupo Televisa and about $1.8 billion of stock in Canadian National Railway Co. and AutoNation Inc.

By Dina Bass and Ian King