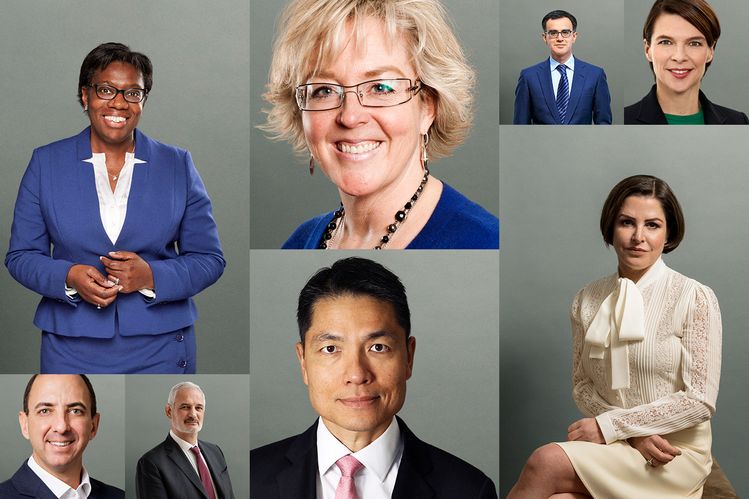 Several new leaders have been installed at law firms in the past 18 months, and others are due to take up promotions later this year.

Among those given new leadership roles are a handful of women and people from ethnic minorities. Almost a third of the senior executives on our latest list are female. Does this suggest that the legal sector is finally becoming more diverse?

As employees return to offices and working patterns settle into the ‘new normal’, equality and inclusion will certainly be at the top of the agenda for many law firms.

After a successful launch last year, FN has extended the list this year from 20 to 50 lawyers.

See who made the cut here.

To contact the author of this story with feedback or news, email Clare Dickinson