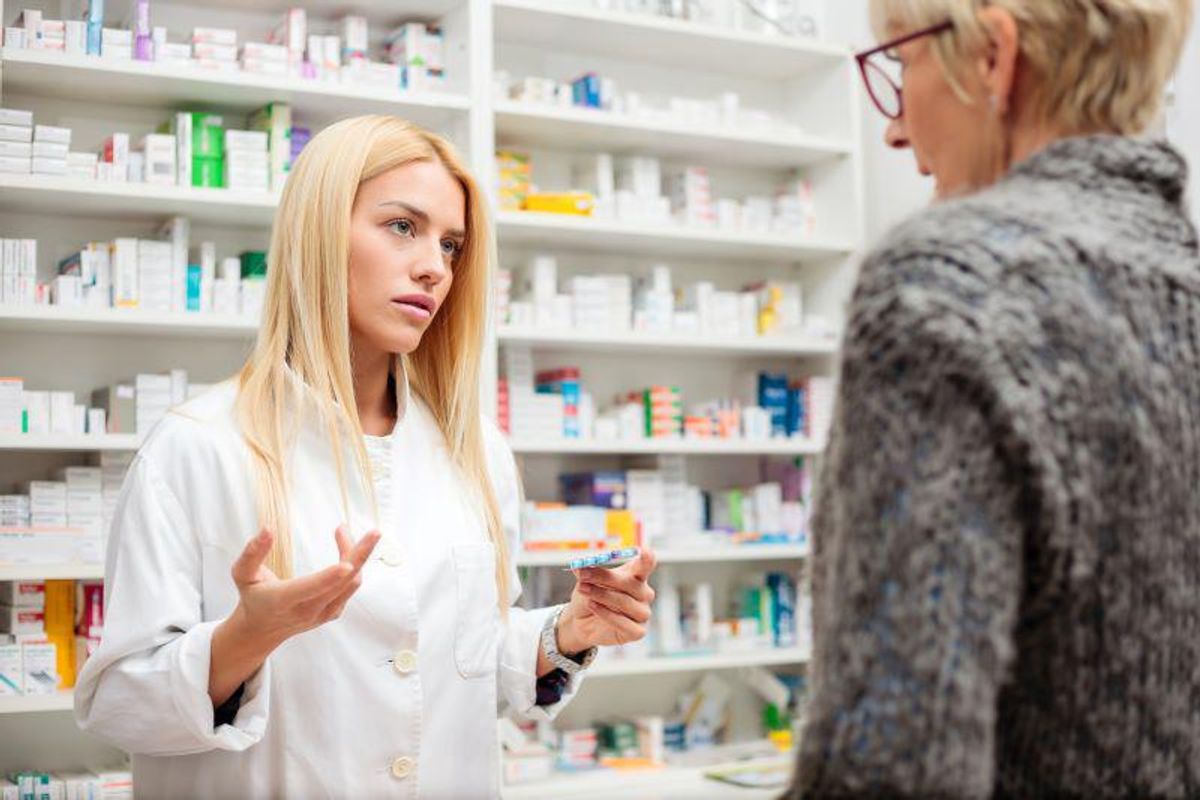 WEDNESDAY, April 20, 2022 (HealthDay News) — Many Medicare beneficiaries, especially those without a low-income subsidy, do not initiate treatment with high-price Part D drugs, according to a study published in the April issue of Health Affairs.

Stacie B. Dusetzina, Ph.D., from the Vanderbilt University Medical Center in Nashville, Tennessee, and colleagues estimated the proportion of Part D beneficiaries in fee-for-service Medicare, with and without a subsidy, who did not initiate treatment with high-price Part D drugs newly prescribed for four conditions (cancers, hepatitis C, immune system disorders, and hypercholesterolemia). A total of 17,076 new prescriptions issued between 2012 and 2018 were examined for beneficiaries from 11 geographically diverse health systems.

The researchers found that compared with those without subsidies, beneficiaries receiving subsidies were nearly twice as likely to obtain the prescribed drug within 90 days. Noninitiation was observed in 30, 22, and more than 50 percent of prescriptions written for anticancer drugs, hepatitis C treatments, and either immune system disorders or hypercholesterolemia, respectively, among beneficiaries without subsidies.

“Our findings indicate that noninitiation of high-price specialty drugs covered under Medicare Part D is frequent and concerning,” the authors write. “The high levels of observed noninitiation among people without low-income subsidies, and the known magnitude of the out-of-pocket spending to which initiation may expose them, support current legislative efforts to help ensure the accessibility of medications by reducing out-of-pocket spending under Medicare Part D.”