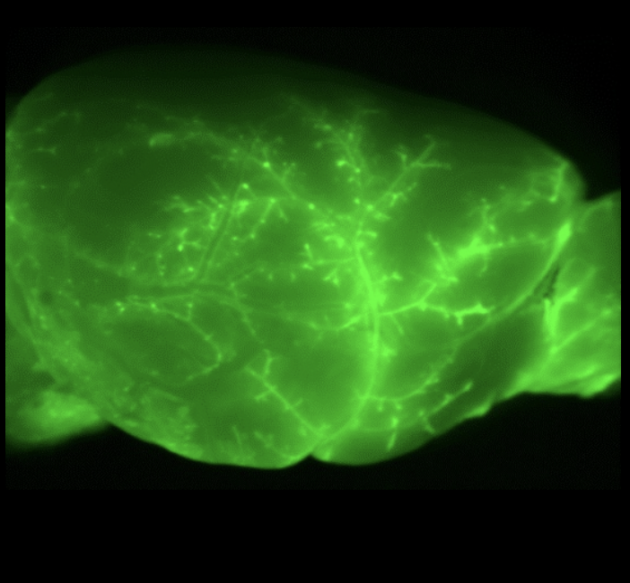 Read on for these headlines and more life sciences news in the Pacific Northwest.

The glymphatic system cleans the brain during sleep and is featured this week by several news outlets. The system is shown here in a mouse brain. (Jeffrey Iliff Image)