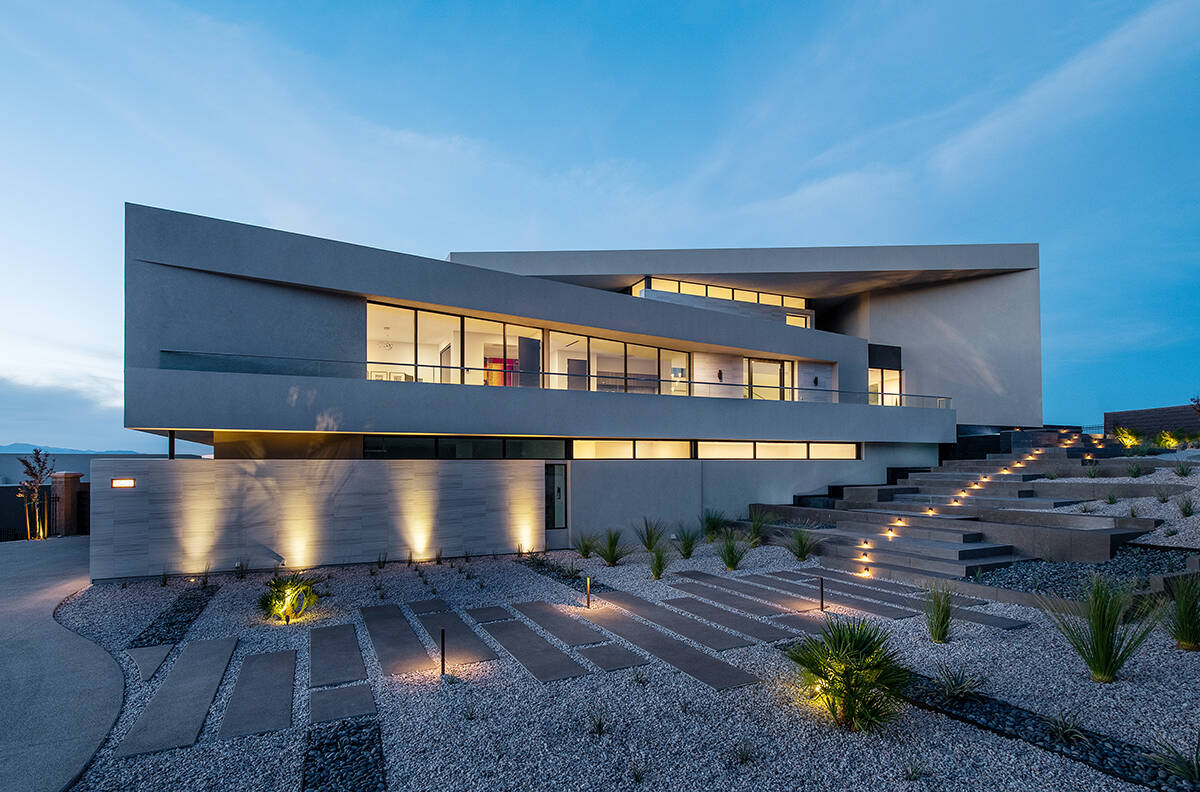 While overall new home construction slowed during the first six months of 2022, closing of homes $1 million and higher rose 16 percent over 2021. But even in that price segment, builders are seeing buyers more cautious about purchasing.

That rise, partially attributed to increasing costs to build homes that push the sales prices higher, is a part of a continuing trend since the pandemic for luxury homes, especially for those relocating from California.

The strength in the luxury new-home sector mirrors that of the existing home market of $1 million and higher, which is also doing better than the overall market.

Net new-home sales overall fell 20 percent for the first six months of 2022 while closings fell 0.3 percent during the same period, according to Home Builders Research.

There was an 11 percent increase in luxury closings during the first quarter, surpassing the new-home market overall that declined 2 percent in closings, Home Builders Research reported.

Blue Heron CEO and founder Tyler Jones, a luxury builder that continues to expand its footprint in Las Vegas, said the dynamics with the slowing economy, high inflation and rising interest rates has caused people to “hesitate on decisions and people dragging their feet a little bit before deciding when they’re ready to pull the trigger.” He called that, however, a “mild shift.”

Jones said he remains positive about luxury home sales in Las Vegas given the momentum the market has had and hopes the national economy has a soft landing without a major recession.

“When it comes to the real estate side, we haven’t changed our strategy at all,” Jones said. “We think there will continue to be a very high demand for luxury homes in the market. We’re still looking at new projects and are very busy in our sales offices. I think the big factor for Las Vegas luxury real estate is the California exodus, and that’s the most certain. There will continue to be people trying to leave California for tax and political reasons. There’s a lot of demand and not much supply for those people. Vegas is well-situated to be a place that will continue to realize that in-migration.”

Jones said the interest rate increases correlate to a decline in home sales in the overall market in Las Vegas at lower price points but not in luxury.

“These are people that aren’t as affected by interest rate changes,” Jones said. “If you’re going to buy a multimillion-dollar home, and interest rates go up a point, that’s not going to stop you from buying the home.”

Erika Geiser, the vice president of marketing for Christopher Homes, said it’s not surprising that there has been a slowdown in people buying luxury homes, but that it won’t last. Part of the matter, she said, is that it’s summer and July and August are historically slow.

In previous years when people weren’t traveling, summer sales in luxury were stronger.

“Our buyer is on vacation and they’re not coming to Vegas when it’s 114 degrees,” Geiser said.

Earlier this year, Christopher Homes started converting 17 reservations into contracts for its SkyVu project in MacDonald Highlands during the second quarter. It has 102 home sites built on the mountainside with views of the valley.

“We’ve had some fall out,” Geiser said. “We only had a couple of sales in June, when it started to slow. It was slow in July and we anticipate it will be the same in August, but that’s the way it is, historically.”

The SkyVu detached homes range from 2,800 square feet to more than 6,200 square feet and are one or two stories. The average sales price including the lot and base price of the home sold so far is $3 million.

Geiser said their buyers aren’t worried about interest rates and that’s not driving their behavior.

“They are certainly worried about their stock portfolio dropping 25 percent,” Geiser said. “When they are purchasing a second home or third home, and it’s a discretionary decision, it does cause pause if their portfolio dropped.” Geiser already expects buyers to return in September and October.

“They will schedule appointments,” Geiser said. “A lot of them will be back from Europe.”

Overall, for the entire new-home market, sales have slowed and prices have leveled off, and that’s good, Geiser said.

“That’s not a bad thing, but I still see the luxury market being viable starting back up in September and October after the 115-degree temperatures have subsided a little bit.”

Tri Pointe Homes Division President Klif Andrews, said sales remain strong in its Overlook community in Redpoint in Summerlin where the builder’s homes start at $1 million. Tri Pointe started selling Overlook with its 90 home sites in October and has had 55 sales so far.

“The luxury segment is doing well,” Andrews said. “We’re seeing cash buyers in Overlook at a time when the stock market is a little wobbly. The high end of the market is actually stronger and gets a lot of support from out-of-state buyers, primarily from California. The (lower end of the market) is slower right now. Those interested in making a lifestyle change — that part of the market feels solid.”