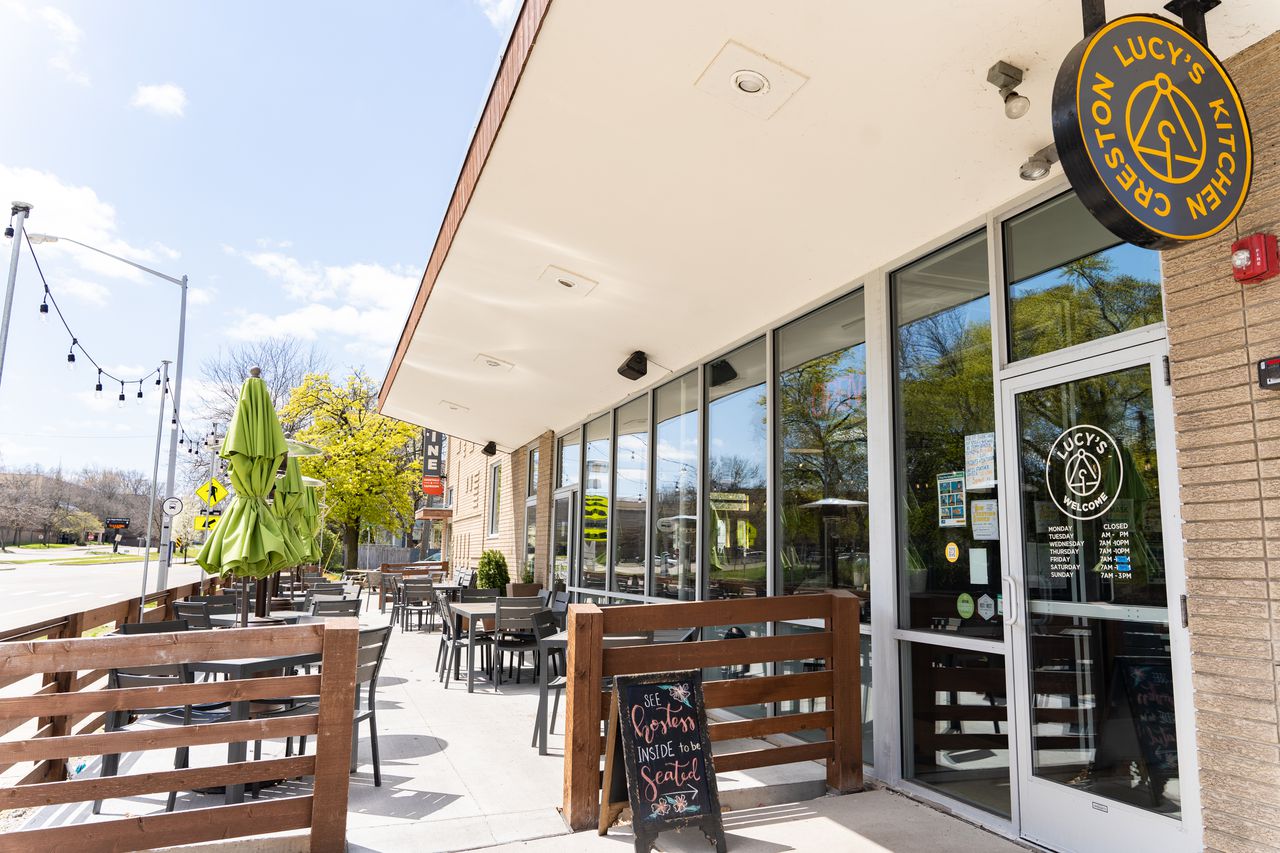 GRAND RAPIDS, MI — The restaurant group that owns The Green Well, Bisto Bella Vita and Grove is adding a new eatery to its portfolio: Lucy’s Cafe.

Essence Restaurant Group, which is based in Grand Rapids and is co-owned by James Berg and Hillary Edwards, purchased the Grand Rapids restaurant from CWD Real Estate. CWD, which is retaining ownership of the building, is not disclosing terms of the deal.

“Lucy’s has been doing really well with its breakfast, brunch and coffee bar concept, the building is in great shape and the Creston area continues to gain foot and car traffic, so we were excited to add it to the Essence family of establishments,” said James Berg, CEO and partner at Essence. “Lucy’s commitment to local sourcing and scratch kitchen menu are very consistent with Essence’s approach. We are excited to collaborate with Lucy’s team and achieve further successes.”

A news release announcing the acquisition says Lucy’s name, hours of operation and staffing will initially remain the same. “As Essence gets to know the team, the space and the Creston community, enhancements and changes to the current offerings, staffing levels and operating hours are likely to occur,” the release said.

The restaurant has indoor seating for 160 and outdoor spots for 28 customers.

The space was originally built as Daane’s Market, which was co-founded in 1959 by David Daane and his brother-in-law Simon VanderKooy. In 1978, the building was turned into D’Amico’s Food Mart, and operated in that capacity until it closed in 2011.

CWD purchased the building from the VanderKooys, and searched for a restaurant group to take over the Lucy’s concept.

“We want to express our gratitude to the VanderKooy family for entrusting us with this opportunity to preserve what has become a neighborhood institution,” said Sam Cummings, managing partner of CWD Real Estate.

“CWD and Essence Restaurant Group have partnered for more than 15 years on Cherry Street so this is truly a natural extension of the pioneering work we have done together in other neighborhoods in the City. James and his team are great operators, great employers and great community members — we are thrilled to grow our relationship with them.”

“My brother Brian and I have been operating Lucy’s for more than five years in addition to our real estate business, Vander Kooy Management, so are looking to concentrate our time on what we do best,” VanderKooy said.

“We have confidence that Sam Cummings and CWD will maintain the building as a neighborhood asset and James Berg will take Lucy’s Café to the next level. We are especially happy that Essence is giving all our team members an opportunity to continue employment.”