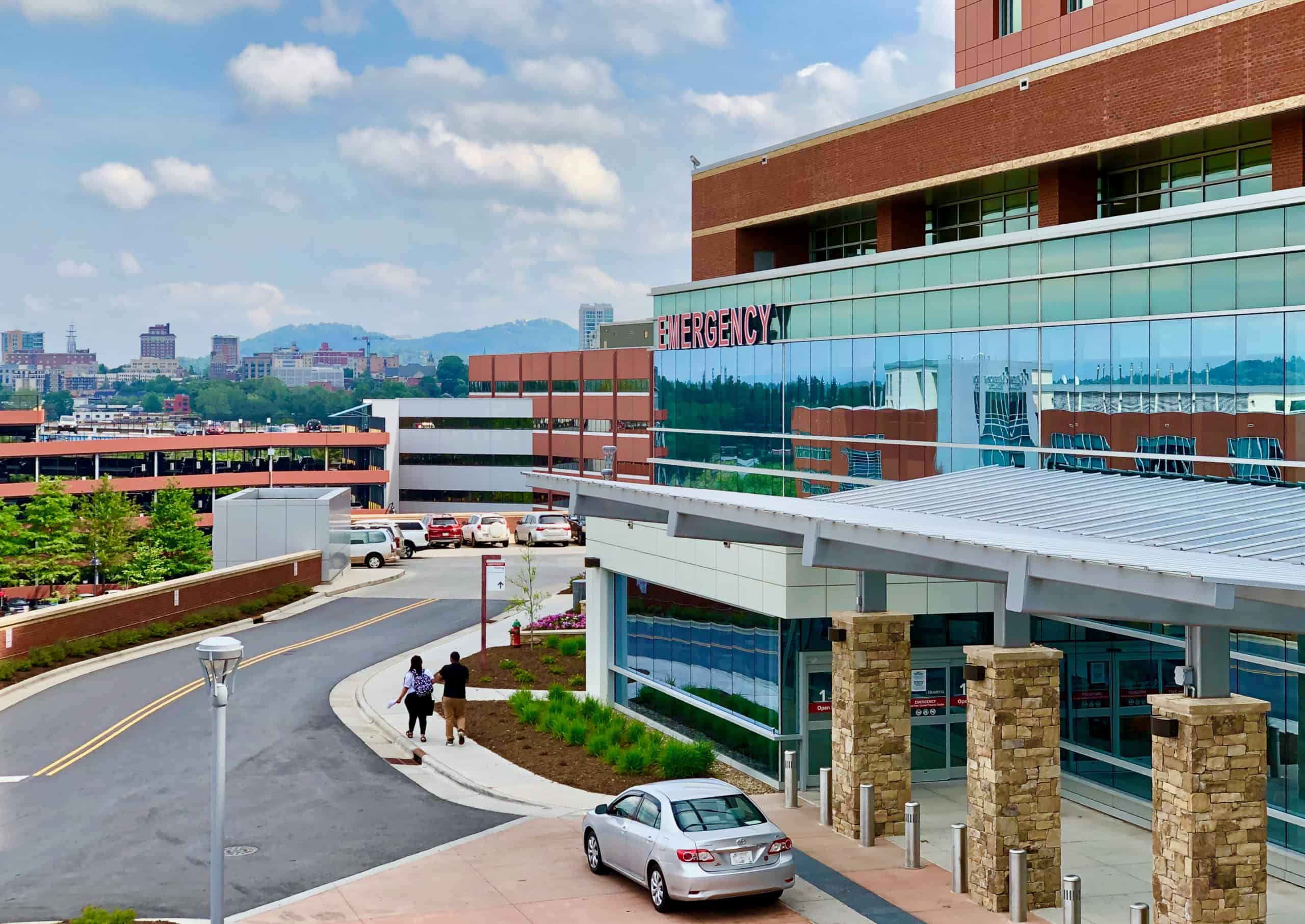 The 87-page lawsuit, filed in Superior Court in Buncombe County by a group of local residents, alleges that Nashville-based HCA illegally used its effective monopoly market power in the region to raise prices while reducing the quality of care at the six hospitals and multiple clinics it operates in Western North Carolina, harming doctors and consumers.

“Once we have been served with the lawsuit, we will respond appropriately through the legal process,” Nancy Lindell, division director for public and media relations for HCA Healthcare North Carolina Division and Mission Health, said in a statement. “Mission Health is committed to the health and well-being of every person who comes to us for care, and we are proud of our dedicated hospital teams that are facing the many challenges of this pandemic and the exceptional care they have provided to our patients.”

Many of the allegations against HCA and Mission Health were first reported by Asheville Watchdog.

The plaintiffs in the class-action suit include Katherine Button, Faith Cook, and Will Overfelt of Asheville, Richard Nash of Candler, William Davis of Clyde, and Jonathan Powell of Morganton. The complaint was prepared by the law firms Wallace & Graham of Salisbury, N.C., and Fairmark Partners of Washington, D.C.