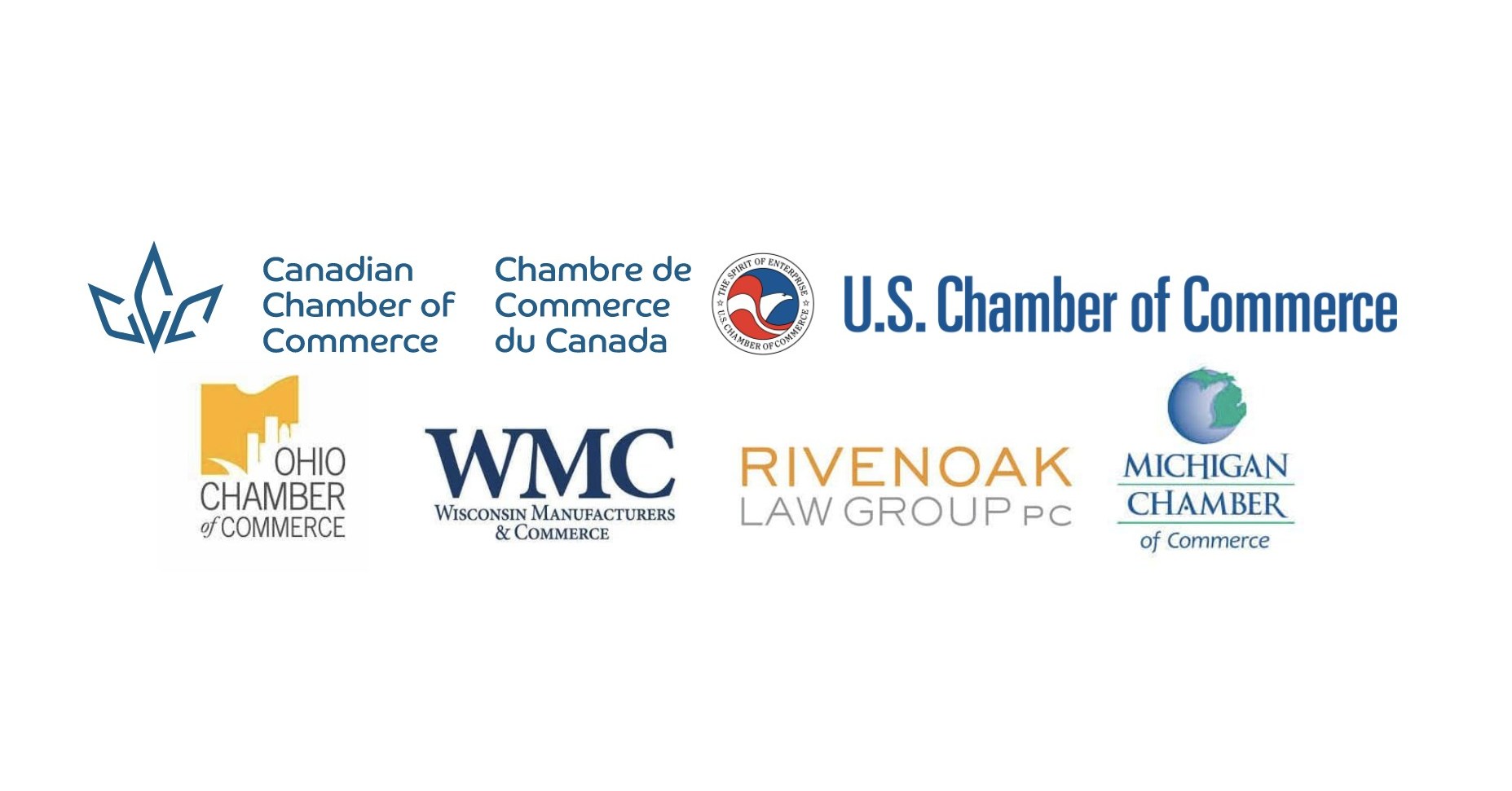 The wellbeing of millions of Americans and Canadians living in the Great Lakes Region was built on collaboration between our two countries. Forcing Line 5 to close would be bad for jobs, bad for families struggling with the cost of living, bad for energy security, bad for the international partnership our countries have worked so hard to create and, ultimately, bad for the environment. It would be hard to think of a more effective way to produce hardship for so many people on both sides of our common border.

Our joint action today is unprecedented. It is a reflection of a combined commitment to moving the Great Lakes region’s economic prosperity forward. Energy infrastructure is the number one driver of economic growth. The future continued expansion of our intertwined economies depends on the recognition of Line 5 as a vital energy lifeline that supports industries, employers and workforces.

The Great Lakes economy is the third biggest in the world — the engine that powers North America.  Our amicus brief, submitted by three state chambers and two national chambers, emphasizes the importance of economic security for the court’s deliberation.

Unilateral decision-making by any official that undermines energy supply and economic security is detrimental to the entire region. As leading business organizations representing thousands of employers and millions of workers in the U.S. and Canada, we stand together to urge a positive resolution to the issues involving Line 5.

For decades, the Great Lakes States and Provinces, the United States and Canada have been neighbors who are good friends, business and trading partners, and typically close allies. For a governor to issue an ultimatum to shut down an essential oil and gas pipeline that serves much of the North American heartland is a horrible idea, unprecedented, and simply outside her authority.

Building the Great Lakes Tunnel is a commonsense and a widely supported answer to protect the waters of the Great Lakes and preserve energy supply. We are extremely concerned that Governor Whitmer, by her arbitrary shutdown order, is jeopardizing Enbridge’s private investment and obligation to build the Great Lakes Tunnel. This is not the outcome any of us in the region want.