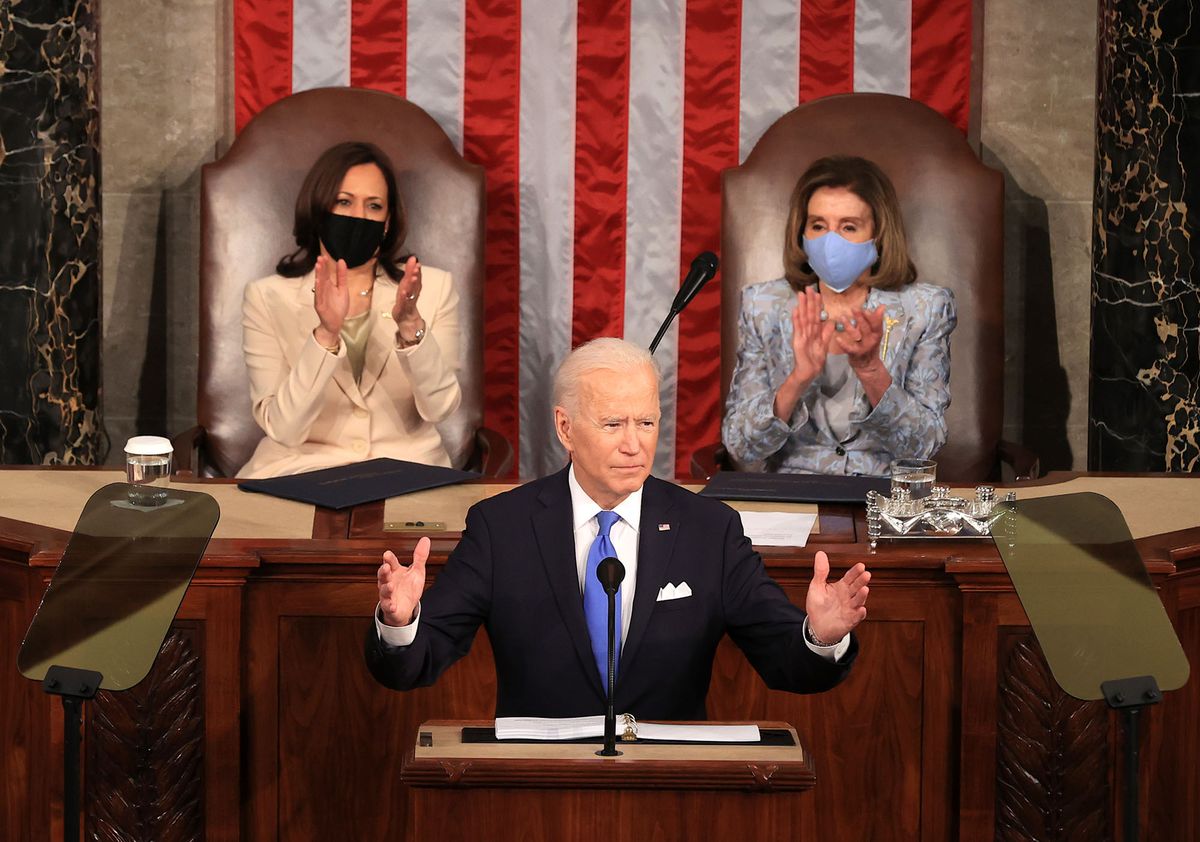 Joseph D. Kearney and Thomas W. Merrill, neither of whom lives in Chicago, have raised interesting points about the pros and cons of turning Chicago’s lakefront into a national park (“The pros and cons of turning the lakefront into a national park,” April 30). The most telling part of their op-ed, though, is in the last paragraph: “The people have argued, protested, finagled and sued, and, in the end, created the most spectacular waterfront in the nation, perhaps the world.”