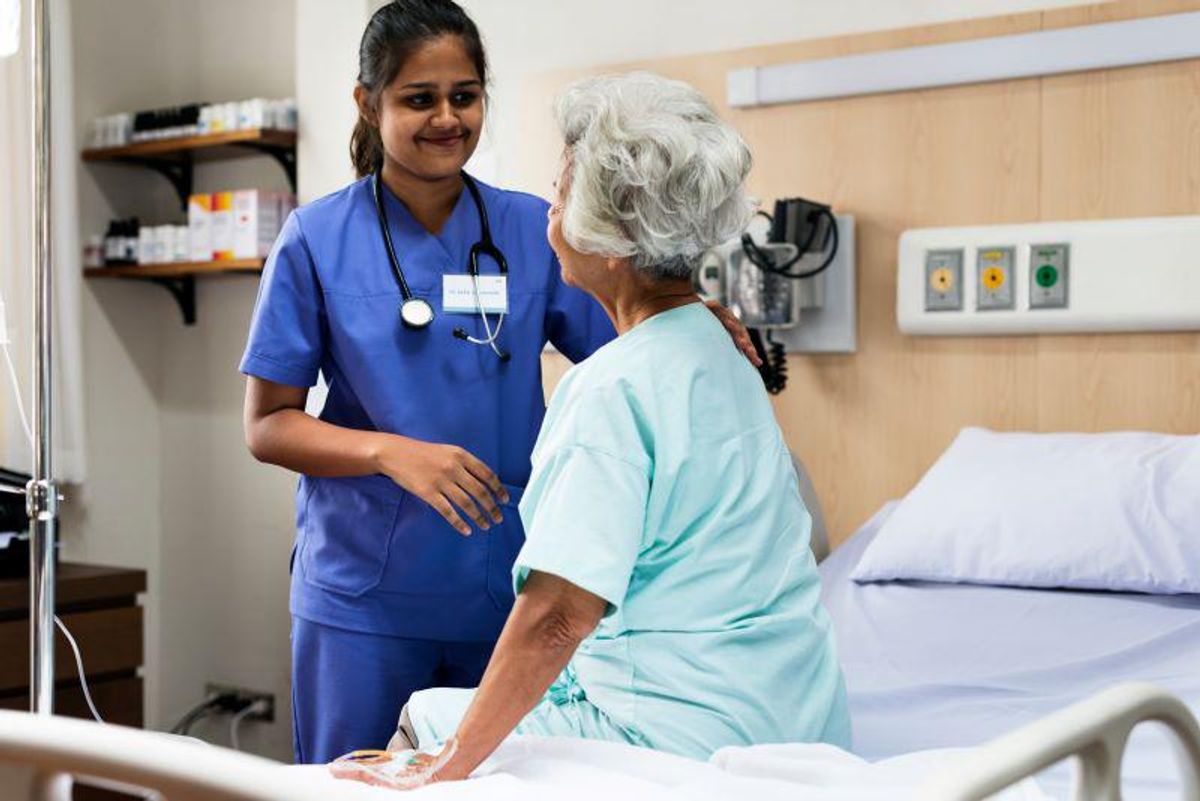 MONDAY, July 18, 2022 (HealthDay News) — Language-concordant care is associated with better in-hospital outcomes, according to a study published online July 11 in CMAJ, the journal of the Canadian Medical Association.

Emily Seale, from University of Ottawa in Ontario, Canada, and colleagues evaluated whether patient-physician language concordance is associated with in-hospital and postdischarge outcomes among home care recipients who were admitted to the hospital. The analysis included 189,690 home care recipients who were hospitalized in Ontario, Canada, between 2010 and 2018. Patient languages were defined as English (Anglophone), French (Francophone), or other (allophone).

“We need to do more to make sure that patients are heard and understood, whether that’s by referring to physicians who speak the same language or by using interpreter services,” Seale said in a statement.

One author disclosed financial ties to the pharmaceutical industry.