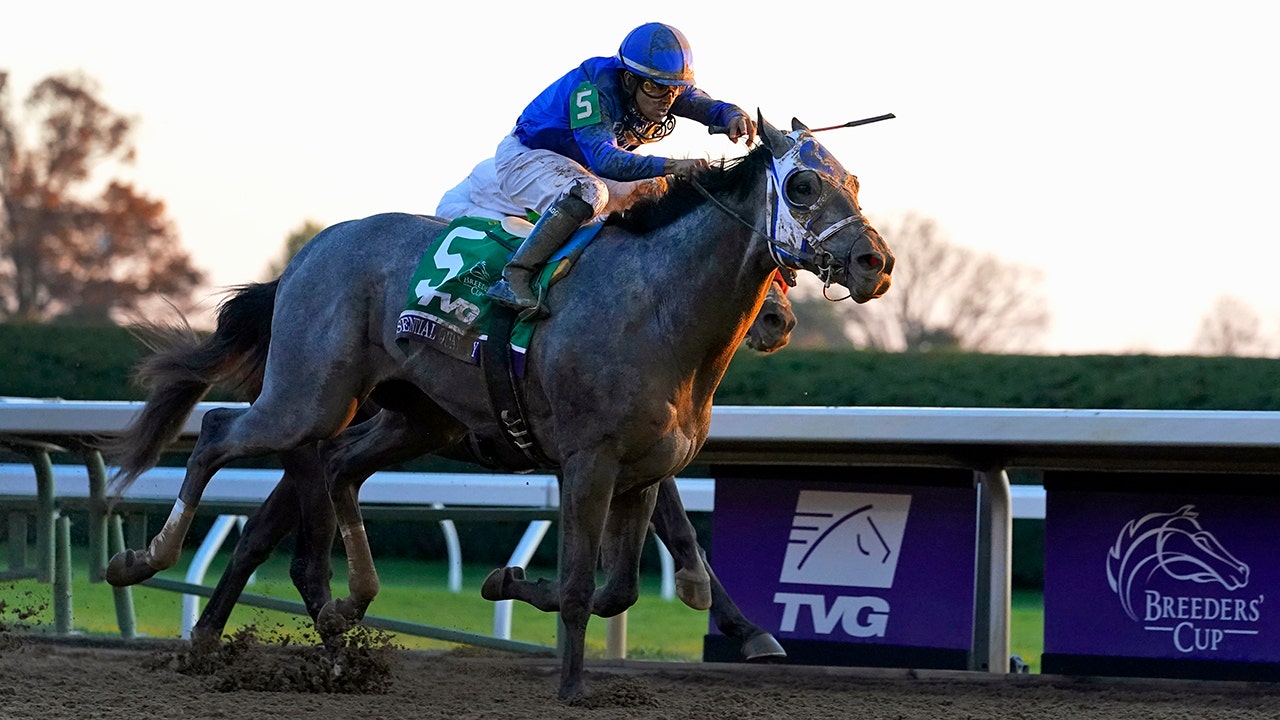 Kentucky Attorney General Daniel Cameron has welcomed the return of the Kentucky Derby, which he says will provide a “much-needed boost” to a lagging local economy after the devastation of the coronavirus pandemic.

The Kentucky Derby is a hallmark event for Louisville, usually bringing in an estimated $400 million to local businesses in the form of tourism. Business owners missed out on that revenue last year as the event occurred without fans due to safety concerns in the early days of the pandemic.

“The Kentucky Derby is one of the Commonwealth’s signature events, and the return of fans for the 147th running provides a much-needed boost to local businesses and our restaurant and hospitality industries,” Cameron told Fox News. “This represents progress, but my hope is that we can see much more in the days to come, and that Kentucky will soon have a date certain to fully reopen, like New York City and others.”

This year’s Derby, the 147th race, will return only some of the usual activities, including fans in the stands, which translates to a projected $34.6 million boost — more than some businesses have seen in over a year.

ESSENTIAL QUALITY IS 2-1 FAVORITE FOR THE KENTUCKY DERBY

Around 45,000 fans have been allowed to attend this year, which is roughly 100,000 fewer people than usual. Masks are required for all in attendance; food and drinks are all-inclusive.

Some of the traditional opening ceremony displays marked a celebration not just of the Derby but of some normalcy as fireworks and an airshow took place ahead of the race. Tourists have slowly trickled into the downtown area, filling hotels and restaurants that have been empty for almost a year.

The Galt House, the largest hotel in Kentucky, hosts 1,300 rooms; ahead of the Derby, the hotel has booked at least 1,100 rooms, Spectrum News reported.

“Those feelings are coming back, of what it’s like to have a busy hotel,” said Skip James, a spokesman for AJS Hotels, which manages Galt House.

Kentucky Senate Majority Floor Leader Damon Thayer noted that the event is not near the “full capacity” it should be but praised even a partial return as a “step in the right direction.”

“As our small businesses work to lift our economy out of the pandemic, the tourism dollars the Derby will inject into the economy of Louisville, our largest city, and our state as a whole are vital towards getting Kentucky back on track,” Thayer said.

Fox News’ Kelly Laco contributed to this report, as well as The Associated Press.