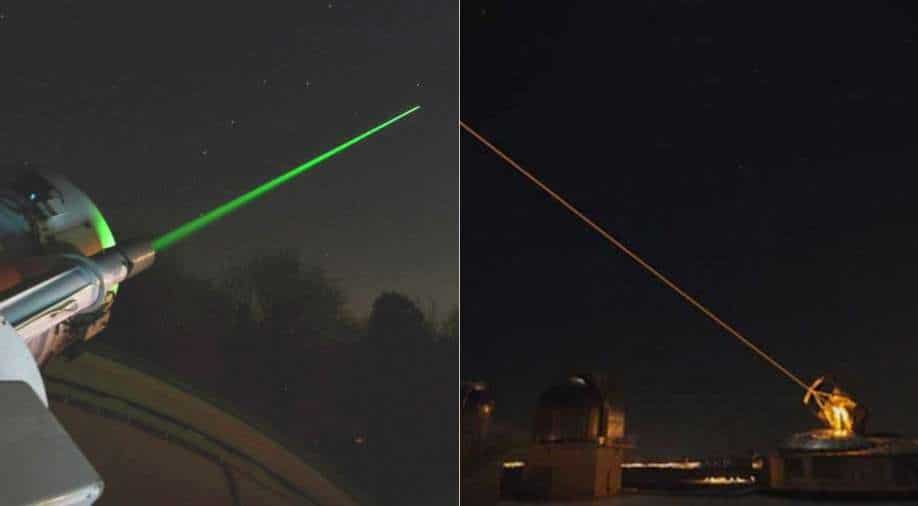 Strong indications by global media reports and space magazines point to the installation of a new laser system named Kalina at a Russian space surveillance facility in the northern Caucasus that would target the optical systems of foreign imaging satellites passing over Russian territory. The project, which was started in 2011, has seen repeated delays, but fresh Google Earth imagery reveals that work is now well under way. Kalina will supplement the Peresvet mobile laser dazzler, which has been in use since late 2019.

According to the reports of thespacereview.com and bgr.com, the anti-satellite weapon is a component of the Krona space surveillance system operated by the Russian Ministry of Defense. The location of that complex is several miles to the west of Zelenchukskaya. The Astrophysical Observatory of the Russian Academy of Science is also not far from the weapon.

The complex is being used by Russia to run a system that gives Russian anti-satellite systems targeting information using both radar and lidar. In the 1970s, the Russian government came up with the initial concept for the complex. It didn’t start running, though, until the early 2000s. Krona’s current systems will be enhanced by Kalina.

The Space Review points out that up until this point, all we have to go on are a few online purchases and court records to determine Kalina’s existence. The technical articles that are almost certainly connected to the project in some way have been found thanks to these documents. Many people think Kalina is intended to function as an anti-satellite weapon that can hit foreign imaging satellites as a result.

It is unknown how effective Kalina will be against satellites. Russia developed the weapon in 2011. And given that work is proceeding, it’s feasible that Russia will use it in the future. With regard to its current space operations, Russia has remained covert. It will be interesting to watch what the government uses Kalina for in the future.

You can now write for wionews.com and be a part of the community. Share your stories and opinions with us here.