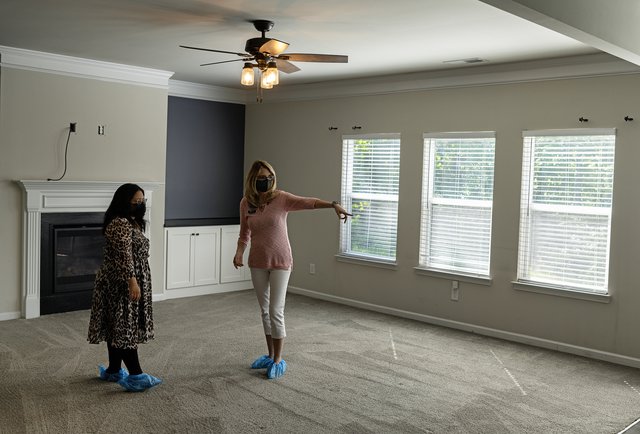 As of Tuesday, May 18, Hall County had 221 single-family listings across all price ranges, Howard said.

“We have 12 houses under $200,000. One of those is actually a lot and five of those are trailers. And the rest are houses in desperate need of repair and well overpriced of what they should be valued at.”

Millennials are the big buyers

Today’s top customer is millennials, but they’re not buying homes until their late 30s, Howard said.

“A lot are first-time home buyers,” he said. “They never planted roots anywhere. They got married later and had kids later, and they’re buying homes later.”

With earlier generations, “it used to be, at the age of mid-30s or 40, you might be on your second or third house,” Howard said.

No end in sight

At least for now, the hot housing market will continue.

Worries about a housing bust stems from the 2007-09 Great Recession, when values tanked.

The housing picture today is much different, Howard said.

In 2007-08, the number of houses outpaced demand and “lenders were giving loans to people who couldn’t afford the house,” he said.

“What we have today is completely the opposite. We have very low inventory with a huge demand and a much more stable banking system,” Howard said.