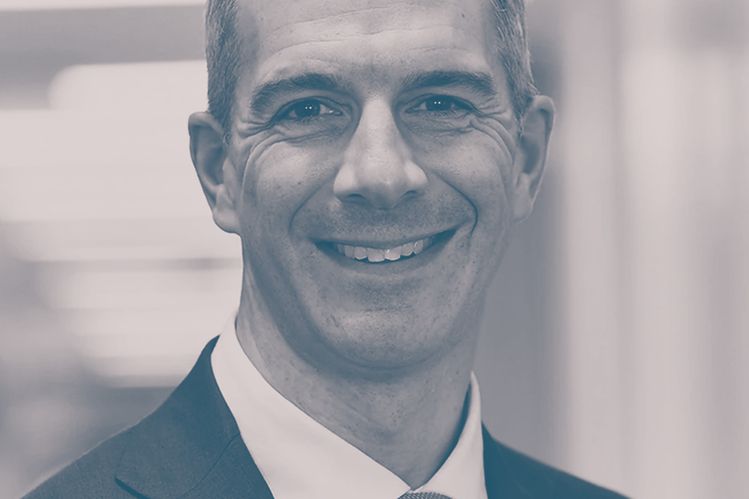 The incoming chief executive of Jupiter Asset Management has told staff that the FTSE 250-listed group will undergo a restructuring in a bid to turn around its fortunes.

Matthew Beesley, who takes over as CEO from Andrew Formica in October, sent an internal memo to staff informing them that a detailed operational review of the business had been conducted, according to a report in the Financial Times which cites two people close to the situation.

According to the memo, which states further announcements are to come, some changes have already been made. These include the departure of chief risk officer Veronica Lazenby. Her role will be split with individual heads appointed to lead risk and compliance separately, according to the FT.

Chief financial officer Wayne Mepham is to assume overall responsibility for risk and compliance, while Katie Carter will become head of compliance. A separate head of risk is yet to be appointed.

Jupiter, which was approached for comment by Financial News, has seen its share price plummet 60% since the start of the year. It announced at the end of June that Formica would step down from the top job after three years in the role.

The firm announced at the end of July that its year-on-year profit had dropped by more than 60%, while assets under management fell from £60.5bn to £48.8bn over the six months to the end of June.

Beesley, who joined Jupiter in January from Artemis, was previously head of global equities at Henderson and worked with Formica when he was CEO of the fund manager, before its merger with Janus.

Beesley’s appointment, however, drew criticism from one former Jupiter board member who claimed earlier this year the fund manager had “lost its way”.

Jon Little, who was a non-executive director of Jupiter from November 2011 to October 2016, said Beesley’s appointment was unlikely to “fix” the problem of its plummeting share price.

“Beesley may well have been a good appointment as CIO. But it is not an appropriate or sensible appointment to make him CEO,” Little told Financial News in July. “He hasn’t run a business before – let alone a public company.”