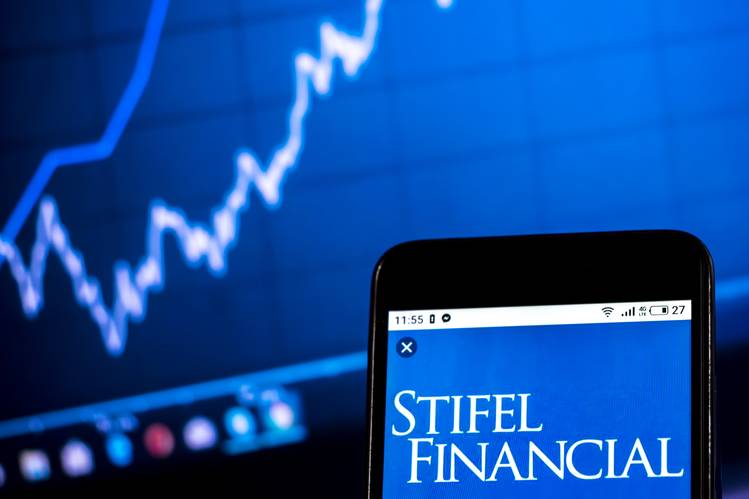 Independent investment bank Stifel is offering analysts a $10,000 “appreciation” bonus, even if they have already announced their resignation, in an usual take on the surge in perks for juniors.

The bank unveiled a series of new benefits for its junior bankers, which includes a one-off $20,000 bonus for its analysts and associates and an increase in meal reimbursements to $50, according to a 7 May memo seen by Financial News.

It is the latest in a series of moves by banks big and small to re-engage junior bankers amid a surge in burnout and stress as deal flow has hit record levels this year.

However, while most salary hikes and bonuses for juniors have focused on retention, Stifel will also pay half of its $20,000 bonus for analysts who have “already indicated their intention to leave the firm by June”, the memo said.

Stifel will also offer analysts and associates a $1,000 contribution to a charity of their choice, a protected week of vacation with no interruptions from work, and will reinforce its protected weekends policy.

READ ‘I’m in a dark place’: Leaked Goldman Sachs survey shows just how stressful it is being a junior banker

Investment banks have been rolling out new pay rises and perks for junior bankers, as an increase in workload and pandemic-induced working-from-home arrangements have seen a surge in burnout and resignations. The moves follow an incendiary leaked presentation by a group of 13 Goldman Sachs analysts outlining 100-hour weeks and an increase in mental and physical health problems.

Goldman has responded by increasing junior recruitment and transferring employees from less busy parts of the business, but has not increased perks, while JPMorgan is hiring 190 additional analysts and associates while also holding back from hiking pay.

Other banks have increased salaries and paid special bonuses. Swiss bank UBS will pay its analyst a $40,000 promotion bonus, double the one-off $20,000 payment by rival Credit Suisse, while HSBC and Bank of America are also increasing pay for junior staff while speeding up hiring.