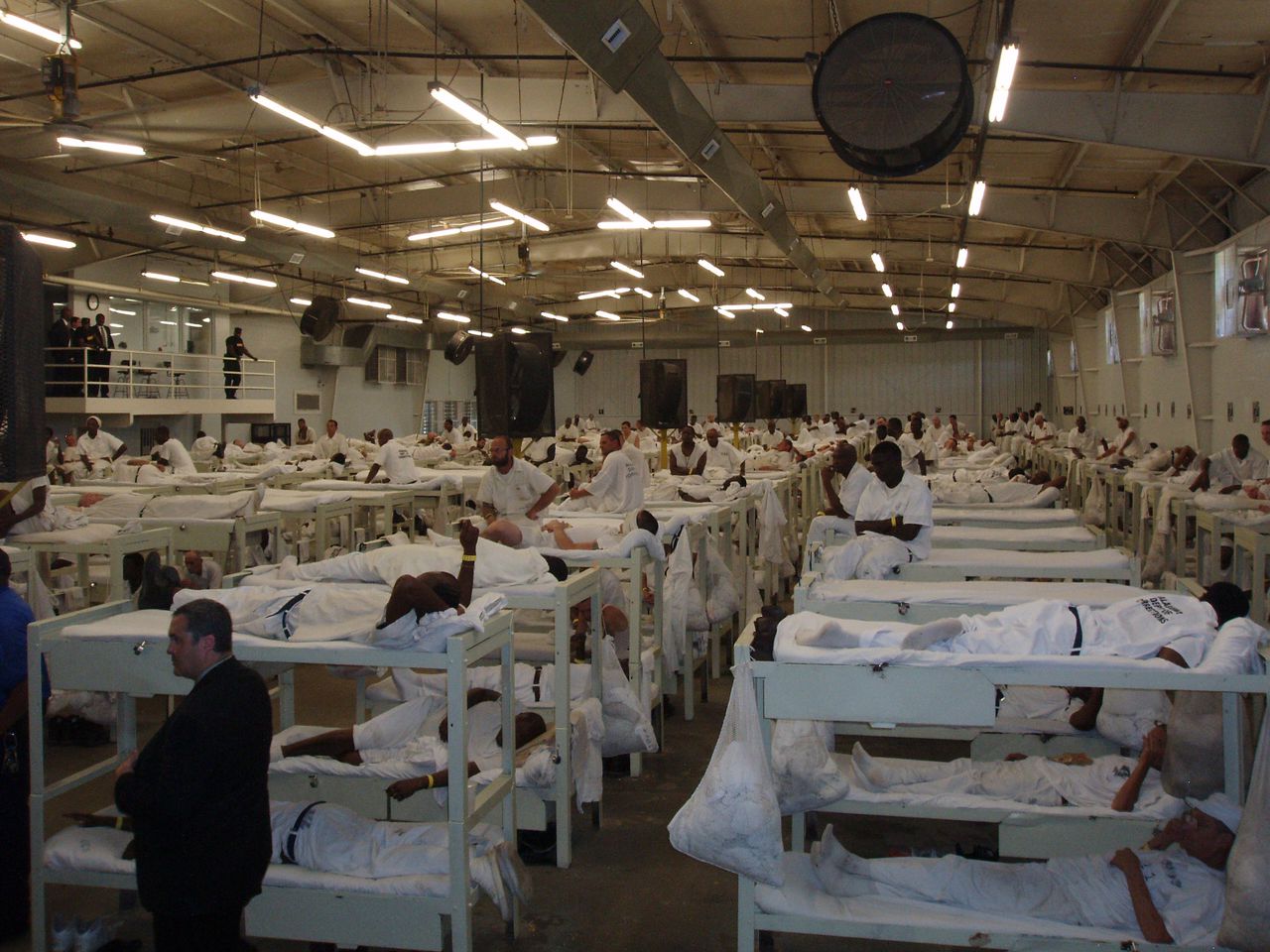 Griffin granted the request of the Alabama Department of Corrections to dismiss the case, rejecting the claims by Zeigler and the other plaintiffs that the prison leases would violate restrictions in the state Constitution on putting the state of Alabama in debt. Griffin also rejected plaintiffs’ claim that the leases violate a state law that prohibits the ADOC from leasing facilities without consent of the Legislature, as well as other claims.

For more than two years, Ivey and the ADOC have pursued a plan to lease and operate three men’s prisons that private developers would finance, build, and maintain.

In February, Ivey signed 30-year leases on prisons that a development team led by CoreCivic would build in Elmore and Escambia counties and lease to the state. A third prison is planned for Bibb County that another developer team would build.

Zeigler has been among critics of the plan, partly because of the cost, more than $3 billion over 30 years.

Plaintiffs in the case were Zeigler, state Rep. John Rogers, D-Birmingham, Kenny Glasgow, a pastor and prisoner rights advocate from Houston County, and Leslie Ogburn, whose property adjoins the site of a proposed prison near Tallassee in Elmore County, were plaintiffs in the case.

Even with the lawsuit dismissed, Ivey’s prison lease plan faces difficulties. Three companies have withdrawn their financial backing for the two CoreCivic prisons, raising doubts about whether the leases can go forward.

The lease agreements gave CoreCivic until June 1 to obtain financing.

Legislators have raised concerns about Ivey’s plan, saying a bond issue approved by the Legislature would be a better approach. They have said they wanted to wait until after the June 1 financing deadline to initiate any alternative.

Ivey said the financing problems have not changed her administration commitment to building prisons. The three new facilities would replace as many as 11 of the 13 men’s prisons in operation now.

The Department of Justice sued Alabama in federal court last year, alleging that conditions in Alabama’s men’s prisons violate the Constitution because of the levels of violence, sexual abuse, weapons, drugs and other problems.

Ivey and the ADOC say the new facilities are essential to transforming the prison system from one that warehouses inmates to one that can provide education and rehabilitation programs. They say it’s not feasible to repair and upgrade many of the existing prisons.

Critics of the plan say poor management and a lack of commitment to inmate safety is the main problem, not the condition of the buildings.