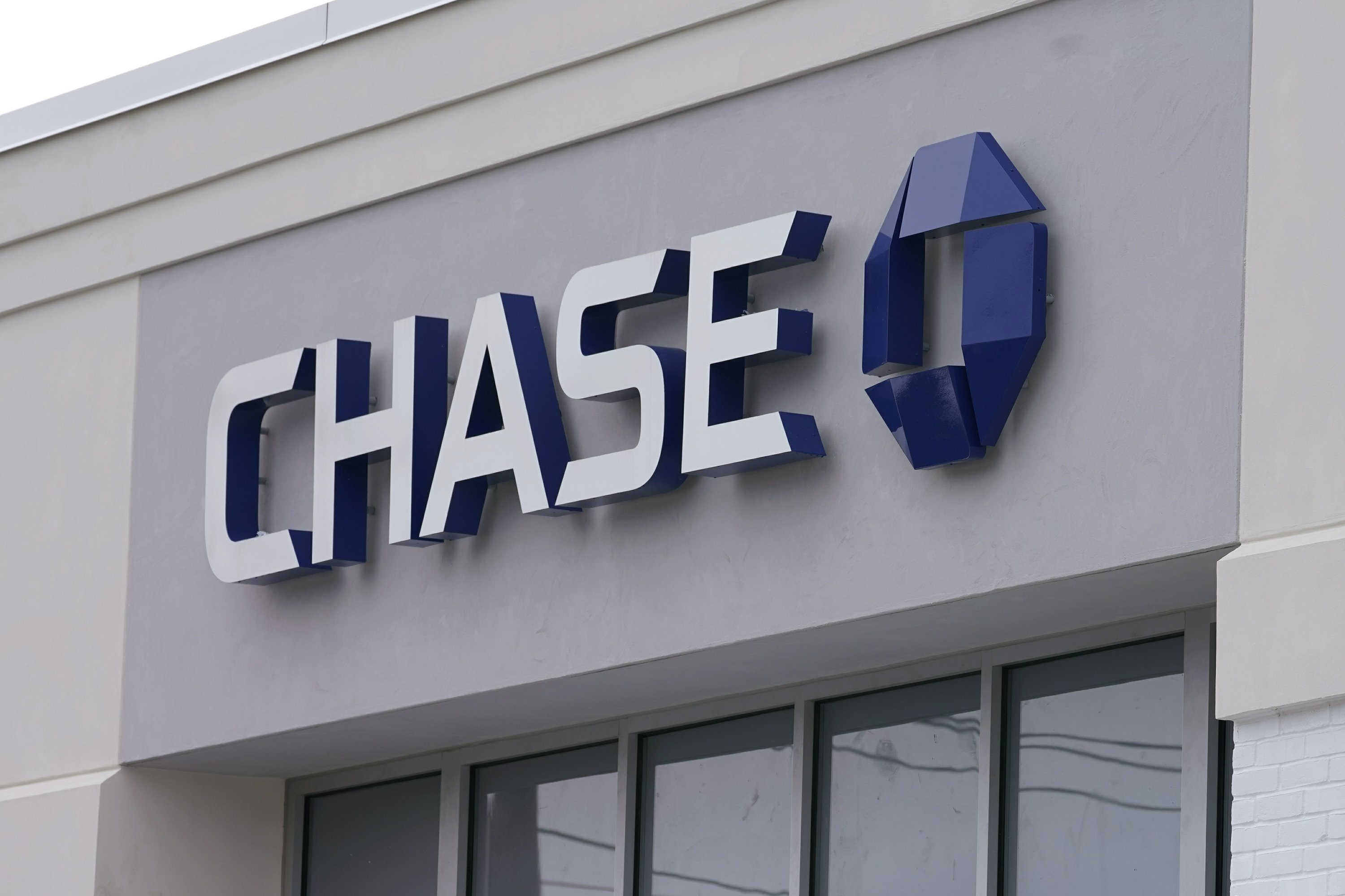 JPMorgan Chase saw its first-quarter profit jump nearly five fold from a year earlier, as the improving economy allowed the bank to release roughly $5 billion from its loan-loss reserves that it had stored away in the early weeks of the pandemic.

Excluding the loan loss releases, the bank earned $3.31 per share. The results were significantly better than the forecast from analysts, who were looking for JPMorgan to report a profit of $3.10 per share, according to FactSet.

A significant chunk of JPMorgan’s profit gain came from its ability to release $5.2 billion from its loan-loss reserves this quarter. Banks such as JPMorgan set aside billions to cover potentially bad loans during the early months of the coronavirus pandemic. With the economy improving, and trillions of dollars of government stimulus being injected into the U.S. economy, those loans are no longer considered at risk of failing.

“With all of the stimulus spending, potential infrastructure spending, continued quantitative easing, strong consumer and business balance sheets and euphoria around the potential end of the pandemic, we believe that the economy has the potential to have extremely robust, multi-year growth,” said Jamie Dimon, the bank’s CEO and chairman, in a statement.

JPMorgan still has $26 billion stored away in its loan-loss reserves, which Dimon said is a “appropriate and prudent” amount for the bank currently.

JPMorgan also had a surge in revenue and profits in its investment banking division, which helped its overall bottom line. The investment banking division had revenues of $14.6 billion in the quarter, up from $10 billion a year earlier. The bank saw significant gains in the revenues from its trading desks, reflecting the healthy volatility last quarter in both the bond market and stock market.