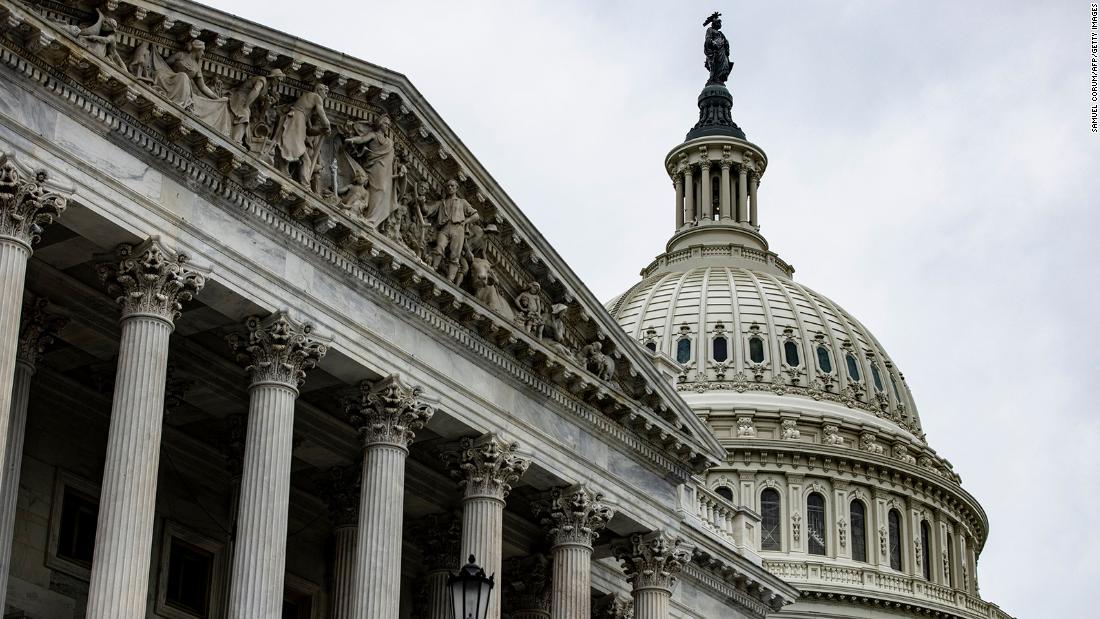 The need for greater accountability in policing has only grown more pronounced in the year since Floyd was killed by a White police officer, who was convicted of murder in April. Egregious cases of police brutality, as well as examples of the disproportionate use of force by police toward Black and Brown people, have surfaced constantly in the news since Floyd’s death, creating a new level of awareness about racial injustice in police encounters at a time when a majority of Americans believe that major changes are needed in policing.The nation was confronted this past week with gut-wrenching new bodycam videos showing the fatal encounter of Ronald Greene, a Black motorist, with Louisiana State Police, who tased, kicked and dragged him in 2019 before he died in custody after a traffic pursuit. Greene’s family and their attorney say police initially said Greene died as a result of a traffic accident, but bodycam video of the incident portrayed a very different reality. On Saturday night, Lee Merritt, the Greene family’s attorney, said the emergence of videos in both the Greene and Floyd cases had reshaped public perceptions of each case and he hoped the incident involving Greene would also serve as a catalyst for change.

“Once (the video) gets out into the hands of the public, that public pressure turns out to be very effective in moving elected officials to hold police officers accountable, so that’s what we’re looking forward to in this case,” Merritt said on CNN’s “Newsroom.”

Biden had initially hoped that the key lawmakers involved in police reform negotiations — including Democratic Rep. Karen Bass of California, Democratic Sen. Cory Booker of New Jersey and Republican Sen. Tim Scott of South Carolina — could craft a compromise by the anniversary of Floyd’s death on Tuesday, but that now appears unlikely. Booker assured Biden Friday that the group is making progress even though they are unlikely to meet that deadline, a White House official told CNN.

White House press secretary Jen Psaki said Friday that the administration has faith in the bipartisan negotiations that are ongoing on Capitol Hill. She noted that Biden used his address before a joint session of Congress to reiterate his view that “police reform is long overdue, that the George Floyd Justice in Policing Act is exactly the right forum and bill that could help get that done” while beginning to “rebuild trust in communities.” The Democratic-controlled House passed that legislation in March along party lines, but it’s faced a steeper climb in the Senate, where Democrats have a razor-thin majority.

Psaki said the administration has “confidence in the negotiators, and we’ve seen them convey publicly that they feel the vibes are good and they’re continuing to make progress.”

Biden has spoken with empathy and great admiration for the courage the Floyd family has shown over the past year as they have taken part in Black Lives Matter protests and expressed their solidarity with the families of other Black Americans killed by police.

Then-candidate Biden connected with the family by phone after Floyd’s death, later telling CNN’s Don Lemon that in that conversation he had reflected on the loss of two of his own children. “I tried to give them some solace in terms of how the memory, the memory and meaning of George’s life, would live with them,” Biden told Lemon last year recounting the conversation.Biden visited privately with the family before the funeral last June and also made an emotional call to them last month after a jury convicted former Minneapolis police officer Derek Chauvin in the killing. “Nothing is going to make it all better, but at least now there’s some justice,” Biden told the family, adding that he was “anxious” to see them and wished he was there to “just put my arms around you.”

“We’re going to get a lot more done,” Biden told the Floyd family in that call, referencing police reform legislation. “We’re going to stay at it until we get it done.”

The key negotiators have reached a tentative agreement on federal standards for no-knock warrants, banning chokeholds and placing limits on equipment the Defense Department can send to state and local police departments.

But the two sides are still trying to resolve their differences in the key areas of qualified immunity, which shields police officers from civil lawsuits, and Democrats’ desire for changes to Section 242, a portion of federal law that sets the standard for criminally prosecuting police officers.

Scott put forward a potential compromise on qualified immunity that would make police departments, rather than individual officers, accountable in civil courts. The Democratic legislation would have changed the language in Section 242 to say that officers could be charged for “reckless” conduct, instead of just the higher legal standard of “willful” misconduct, which is the current law.

Bass told reporters last month that the change was essential to cutting a final deal with the GOP on a compromise bill, because she believes the current standards to prosecute officers are so high: “That’s why they’re never held to account,” she said.

But Scott has said he will not support changes to Section 242, because of his concerns that if the protections for police officers are eliminated, “chances are very low that you’re going to have officers responding, so community safety goes down.”

Despite the pressure for a deal by May 25, Bass, Booker and Scott have all said it is more important to get the deal right than to rush it because of an arbitrary — if symbolic — deadline.

“What is more important to me than not is that we have a substantive piece of legislation that is transformative for policing,” Bass told CNN earlier this month. “So if that takes a few more days past May 25, I’m fine with that.”