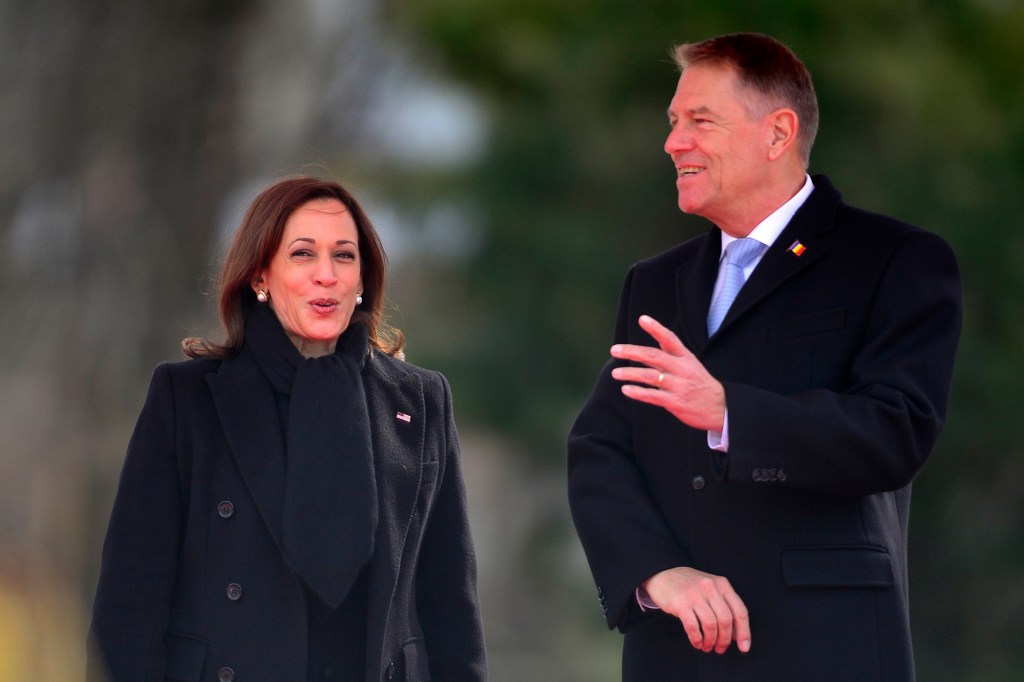 President Joe Biden — or, at least, some other top US government official? Ha.

In fact, America’s commander in chief made it clear Thursday that he hasn’t even decided whether to send anyone, even though Russia is no longer targeting Kyiv: “We’re making that decision now,” said the prez. Secretary of State Antony Blinken and Defense Secretary Lloyd Austin are reportedly under consideration. (Thank goodness Veep Kamala Harris’ name hasn’t surfaced.)

But, wait: The president is only now “making that decision,” weeks after other leaders have gone and returned? How woefully symbolic of Team Biden’s shambolic, too-little-too-late approach to this war.

Recall how it first claimed sanctions would deter Russia’s Vladimir Putin from invading. When that didn’t work, Biden scolded reporters that “sanctions never deter.” (How dare they think otherwise?)

The prez is delivering all kinds of weapons to Ukraine — including, as of Wednesday, naval drone vessels, helicopters and US artillery. Yet he blocked the transfer of Polish MiG-29 fighter jets, lest that upset Putin.

And while the prez made it to neighboring Poland, and Harris went there and to Romania last month, no top official has set foot in Ukraine since the invasion began.

“At this point nearly every major NATO/EU country has shown strong public support by sending either a head of state, legislative delegation or senior diplomatic official to Kyiv to meet with President Zelensky. Except US,” tweeted Rep. Peter Meijer (R-Mich.).

Yes, sending Biden to Ukraine would be difficult, given the elaborate security measures needed. But if every other major player can send their leader, Washington should at least be able to dispatch a top official.

We certainly should be able to figure out whether to send someone without needing days on end to consider it. Yet based on the Biden record, don’t be surprised if the decision doesn’t come until after the war’s over.